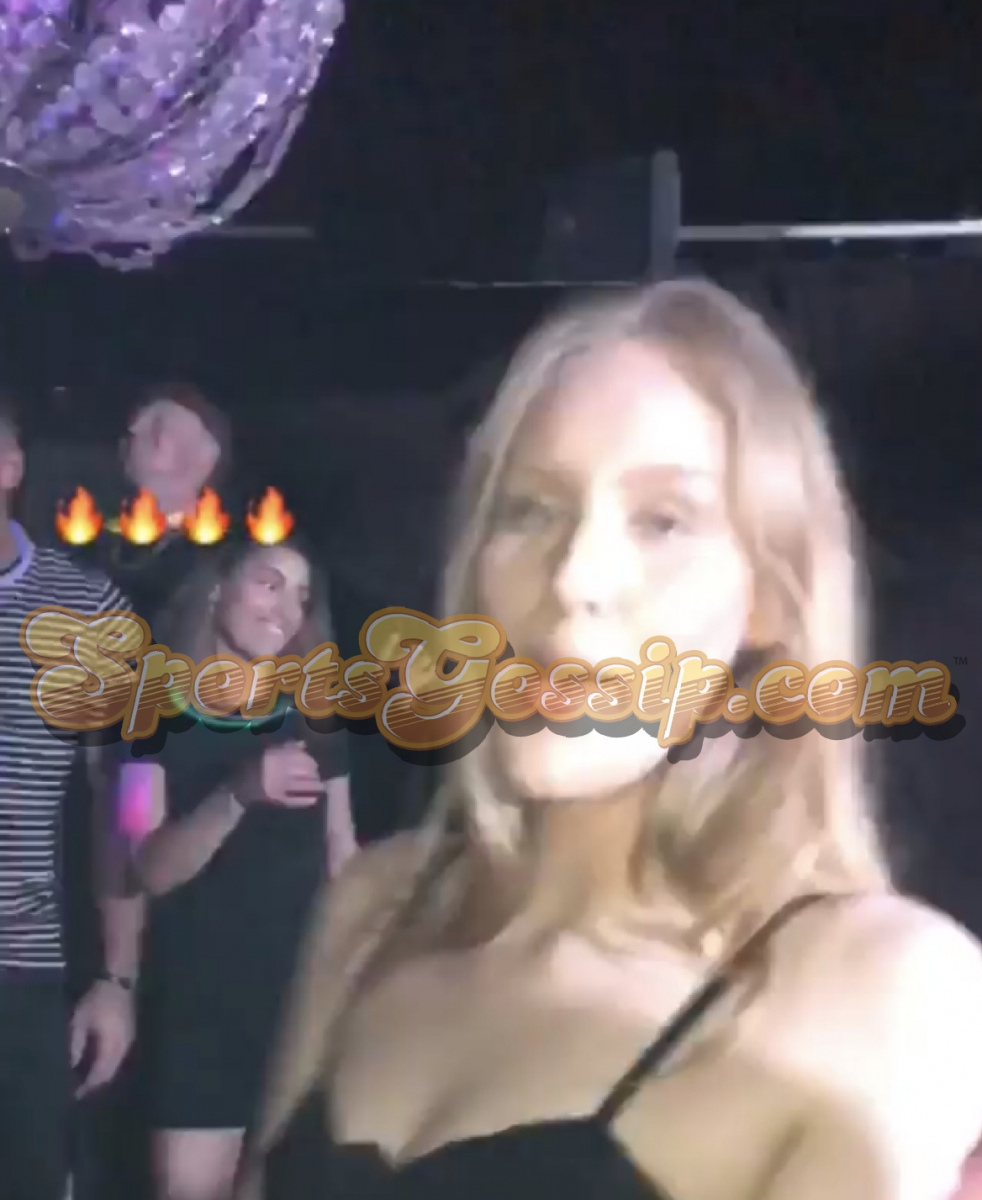 ◄12
See the video below: