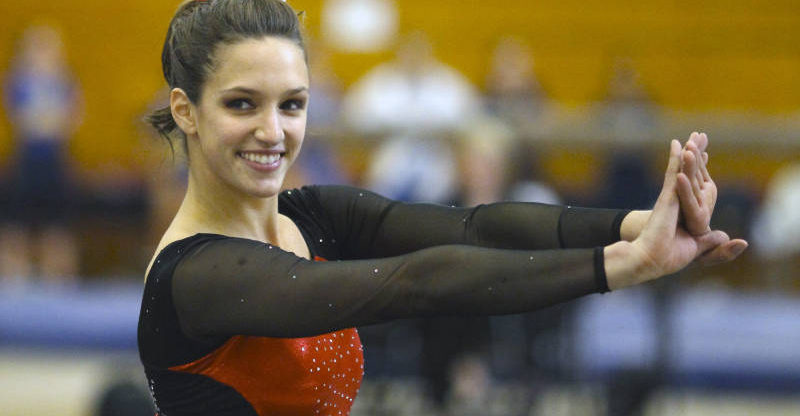 RELATED: Andrew Luck Spent the Day at the Colts Facility

Luck announced earlier this year that he and Nicole were expecting a child, telling CBS affiliate, WTHR in Indianapolis he is “really excited, but terrified.”

Luck and Pechanec met as students at Stanford and have been together for more than decade.

Flip the page to read the report: