Every year the Kentucky Derby is attended by some of the biggest names in the NFL.  This year is no different.  The usual suspects, Tom Brady and Julian Edelman, are in attendance and so are some new faces like Sean McVay and Baker Mayfield.

The Browns quarterback has been spotted more than once next to Brady at the multiple events that are apart of the Kentucky Derby experience.

Check this out … a bunch of NFL stars are hanging together in Kentucky right now — gearing up for the Kentucky Derby.

Baker Mayfield‘s front and center — with an incognito Tom Brady blending in behind him.

Also in the mix … ex-Patriots’ Lonie Paxton and Dan Koppen.

TB12 is a regular at the Derby — so is his coach, Bill Belichick. Unclear if Bill has made it to Churchill Downs yet. 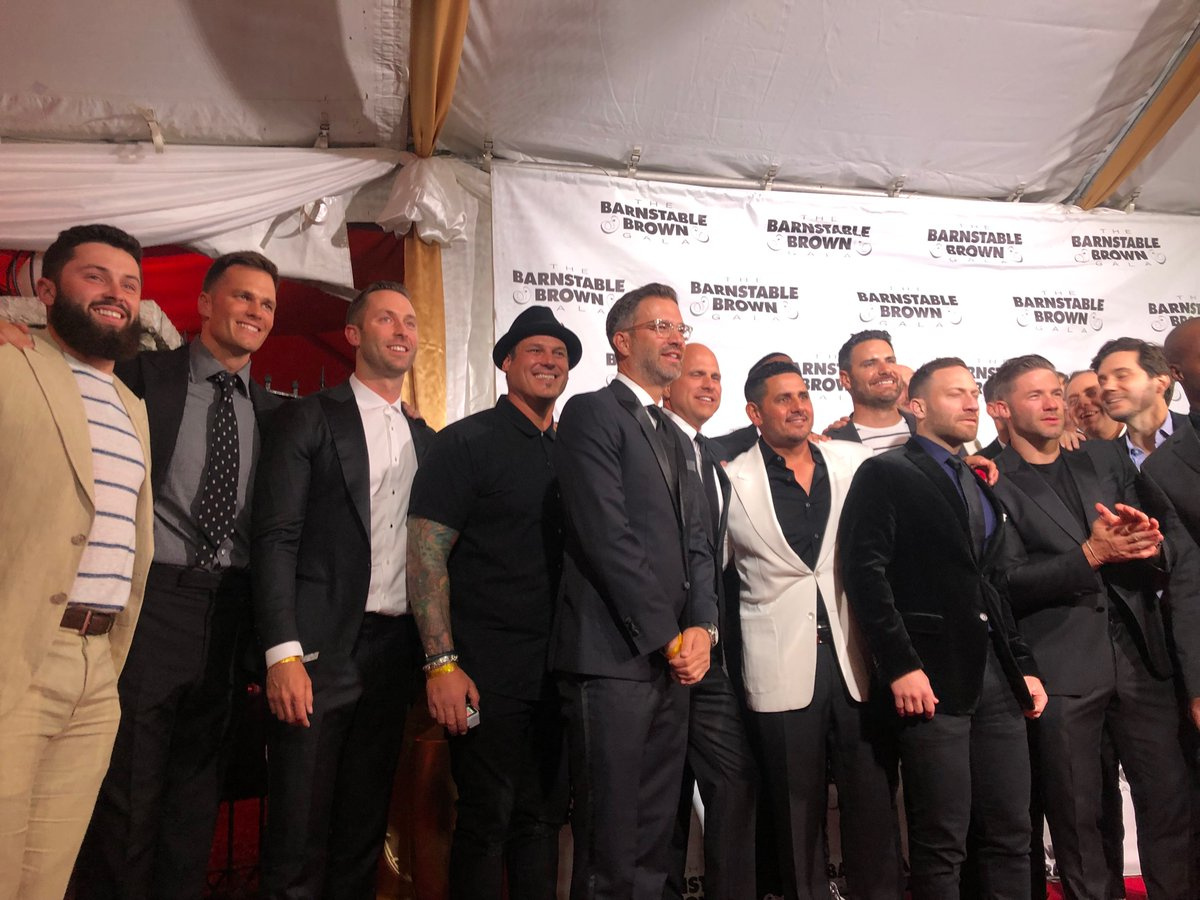 ◄12
Say what you want about Baker Mayfield, but the 24-year-old isn’t stupid.  He’s hanging around greatest hoping a little bit will rub off on him.  It’s a smart move for the leader of a much improved Cleveland Browns team.