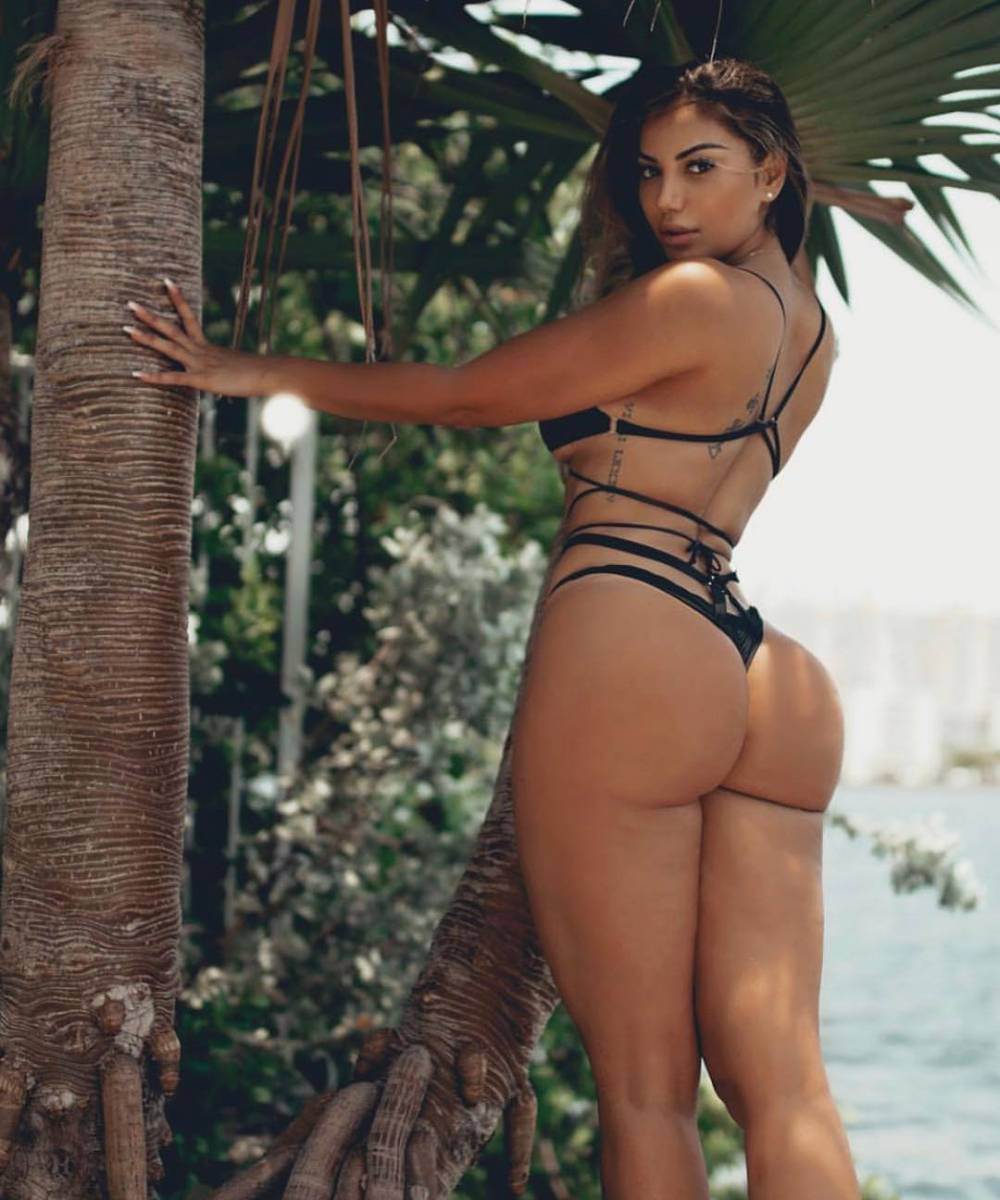 As we first reported, Carolina Panthers star Cam Newton reportedly split from Kia after having a baby with Instagram model La Reina Shaw.

Cam has allegedly been seeing La Reina Shaw for some time.

She had a baby with Cam over the Summer.

The IG Model is living in an Atlanta apartment directly above the NFL star’s restaurant Fellaship.

The couple were reportedly spotted celebrating New Year’s Eve together.

RELATED:  Cam Newton and His Baby Momma Kia Proctor are Currently Battling it Out in Court

Now she has responded to questions about having a baby with Cam.

Flip the Pages to see her response: