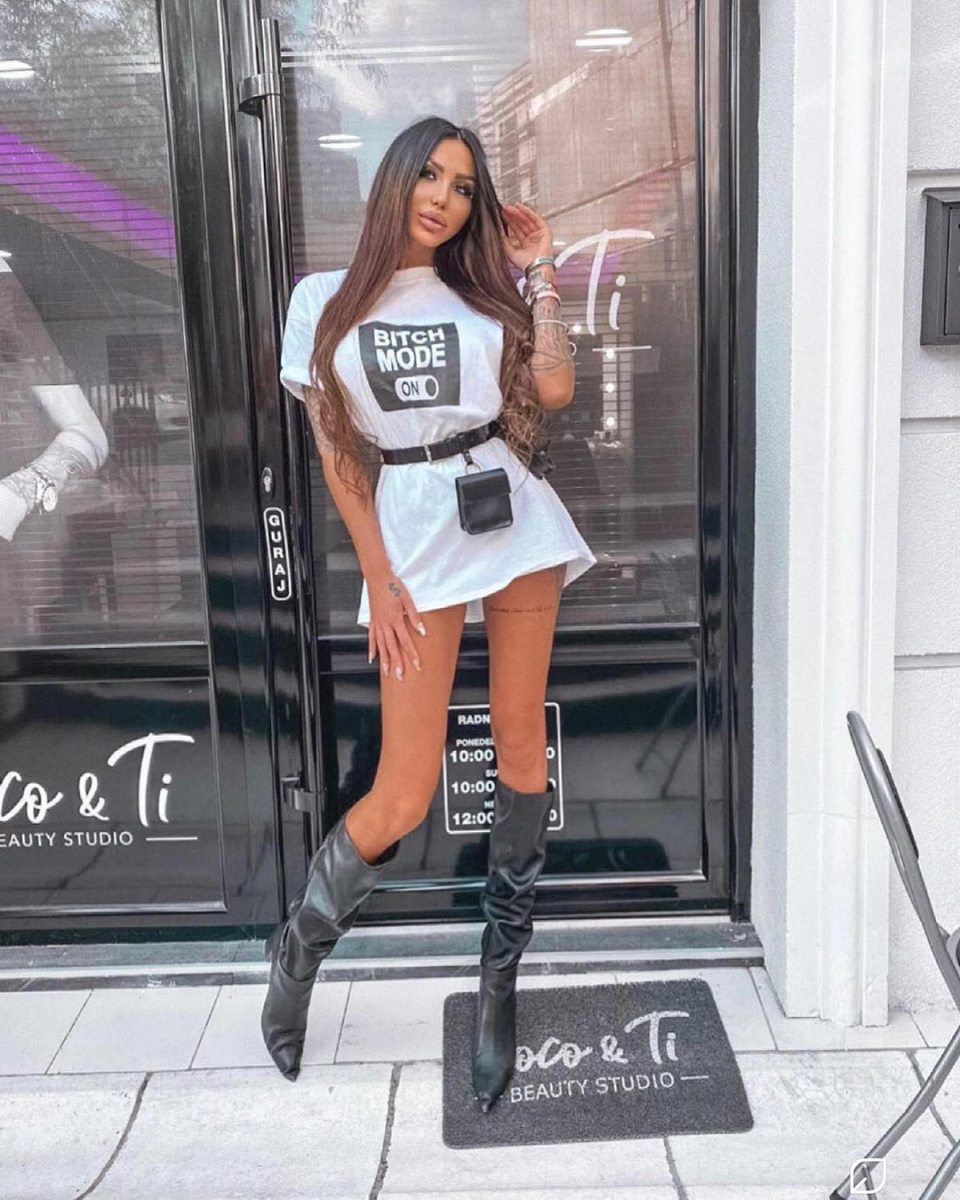 ◄121011121314►
Top soccer referee Slavko Vincic has insisted he was arrested after unwittingly becoming a witness as police in Bosnia and Herzegovina swooped on a gang of 26 men and nine women suspected of being part of a drugs and prostitution ring.

The Slovenian referee has called his attendance at a business lunch in the Bosnian city of Bijeljina “my biggest mistake” after he was allowed home on Friday following a raid in which police arrested a gang of people on suspicion of carrying cocaine and firearms and pimping prostitutes.

Purported footage from the scene, posted by BN TV, showed several men sitting with their arms tied behind their backs near a selection of guns, as well as clips of women modeling for photoshoots and drinking champagne in glamorous settings as part of a ring allegedly led by Tijana Maksimovic (Pics Above).