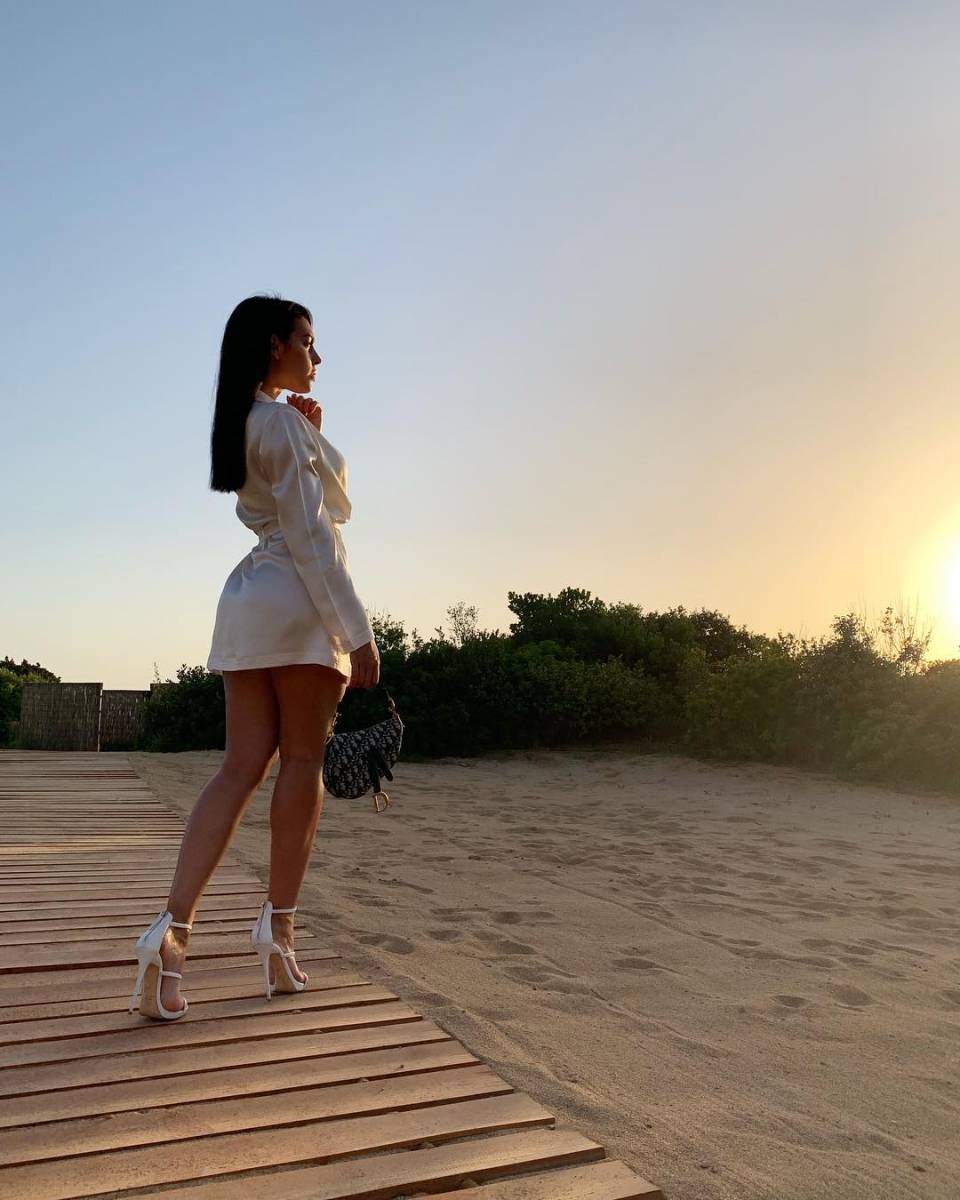 Cristiano Ronaldo was given the seal of approval from girlfriend Georgina Rodriguez as the Juventus number seven scored twice to get his team back to winnings way in Serie A on Sunday.

Aiming to bounce back from their first defeat of the season to Lazio  last weekend, Ronaldo was on target with two smart first-half finishes for Juve as they ran out 3-1 winners at home against struggling Udinese.

The first of those arrived in the 9th minute as strike partner Paulo Dybala failed to bring the ball under control inside the Udinese box, allowing it to fall into the path of the onrushing Ronaldo, who did well to dig the ball out of his feet and stab the ball into the bottom corner of the net.

Flip the Page to see the approval: