David ‘Big Papi’ Ortiz’s wife has spoken out for the first time since he was shot in the Dominican Republic to say he is ‘resting comfortably’ after surviving a second surgery.

Tiffany Ortiz issued a statement through the Red Sox on Tuesday to thank them for sending a plane to Santo Domingo to bring her 43-year-old husband home.

He was shot on Sunday at Dial bar by a gunman allegedly hired by a drug lord who, it is claimed, suspected Ortiz was having an affair with his wife.

‘He’s is stable, awake and resting comfortably this morning in the ICU where he is expected to remain for the next several days.

‘On behalf of me and my family, I want to thank John and Linda Henry, Tom Werner, Sam Kennedy and the Boston Red Sox for all that they are doing for David and our family, as well as Dr. Larry Ronan and the amazing staff at Massachusetts General Hospital.’

Check out more pics of Tiffany below: 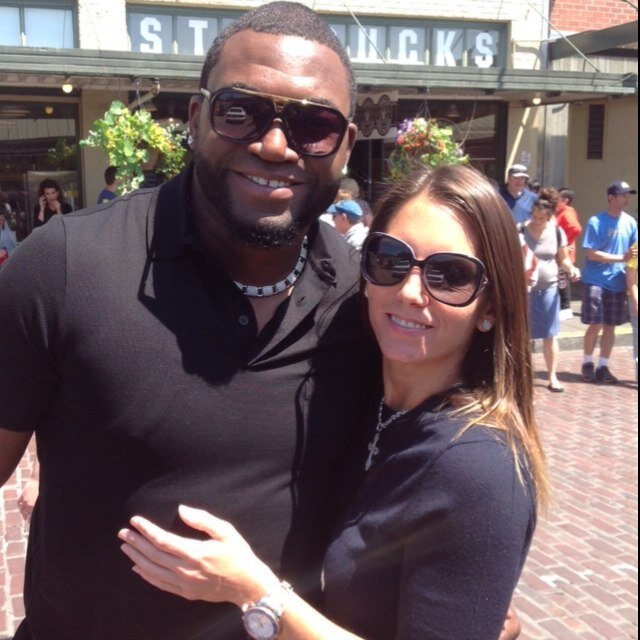