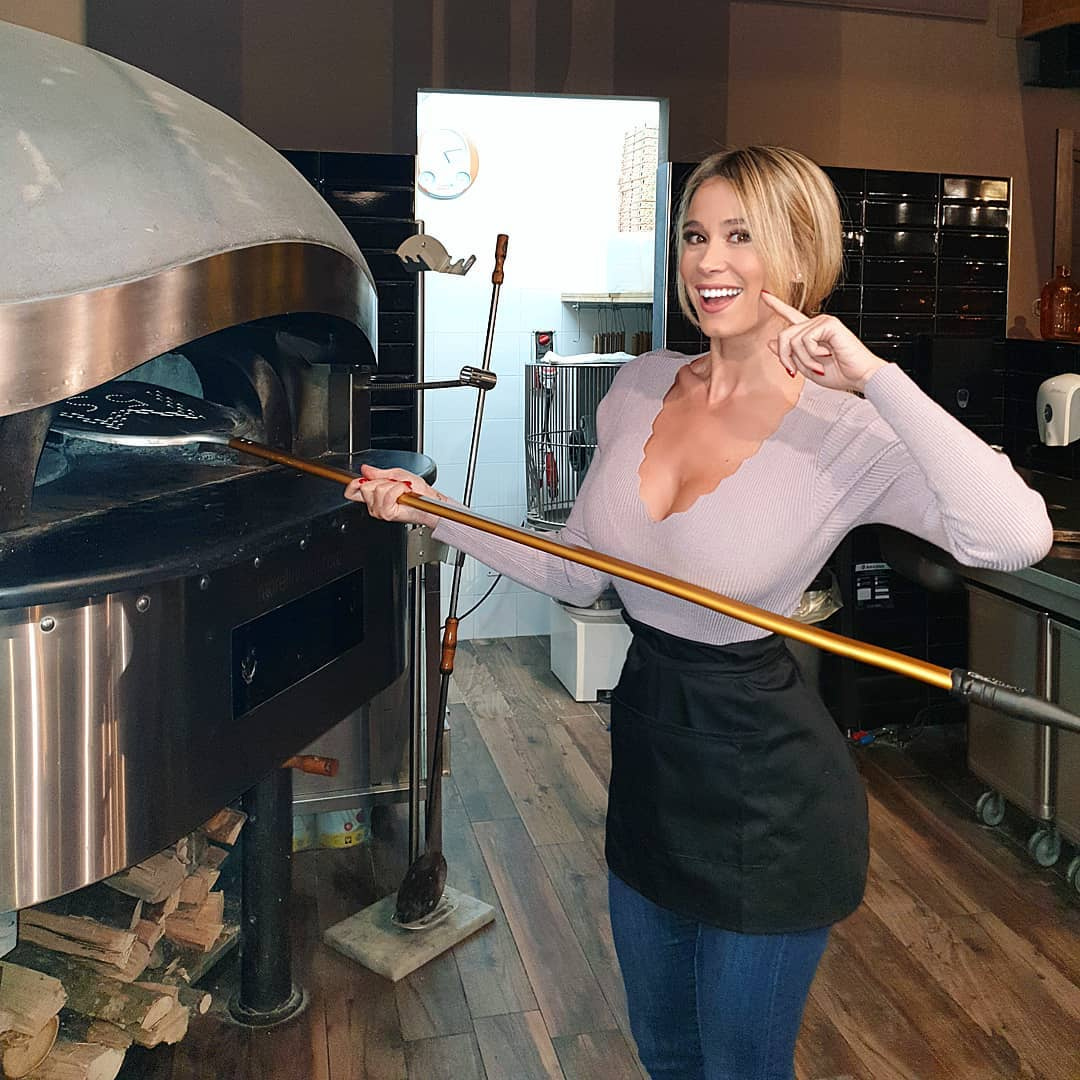 Italian journalist Caterina Collovati has blasted her colleague Diletta Leotta (See her pics ☝️ )for wearing outfits that are too revealing while covering soccer games at stadiums.

Collovati, who is the wife of former footballer Fulvio Collovati, criticized the popular TV host for her fashion choices, insisting that Leotta intentionally chooses figure-hugging clothes to seek the attention of football fans.

RELATED: Sideline Reporter Says “Get Your T*ts Out” Chant Was Just a Joke

Leotta, who works for the DAZN sports streaming service, made the headlines two weeks ago after she was targeted by chants from the stands as fans asked the blonde to bare her breasts.

Sideline Reporter Responds To Fans Chanting ‘Get Your T*ts Out’ https://t.co/8yDyujThXS

The journalist laughed off the controversy, insisting that the chants were “just a joke” with no harmful or insulting implication.

Flip the Page to see the Scathing comments: