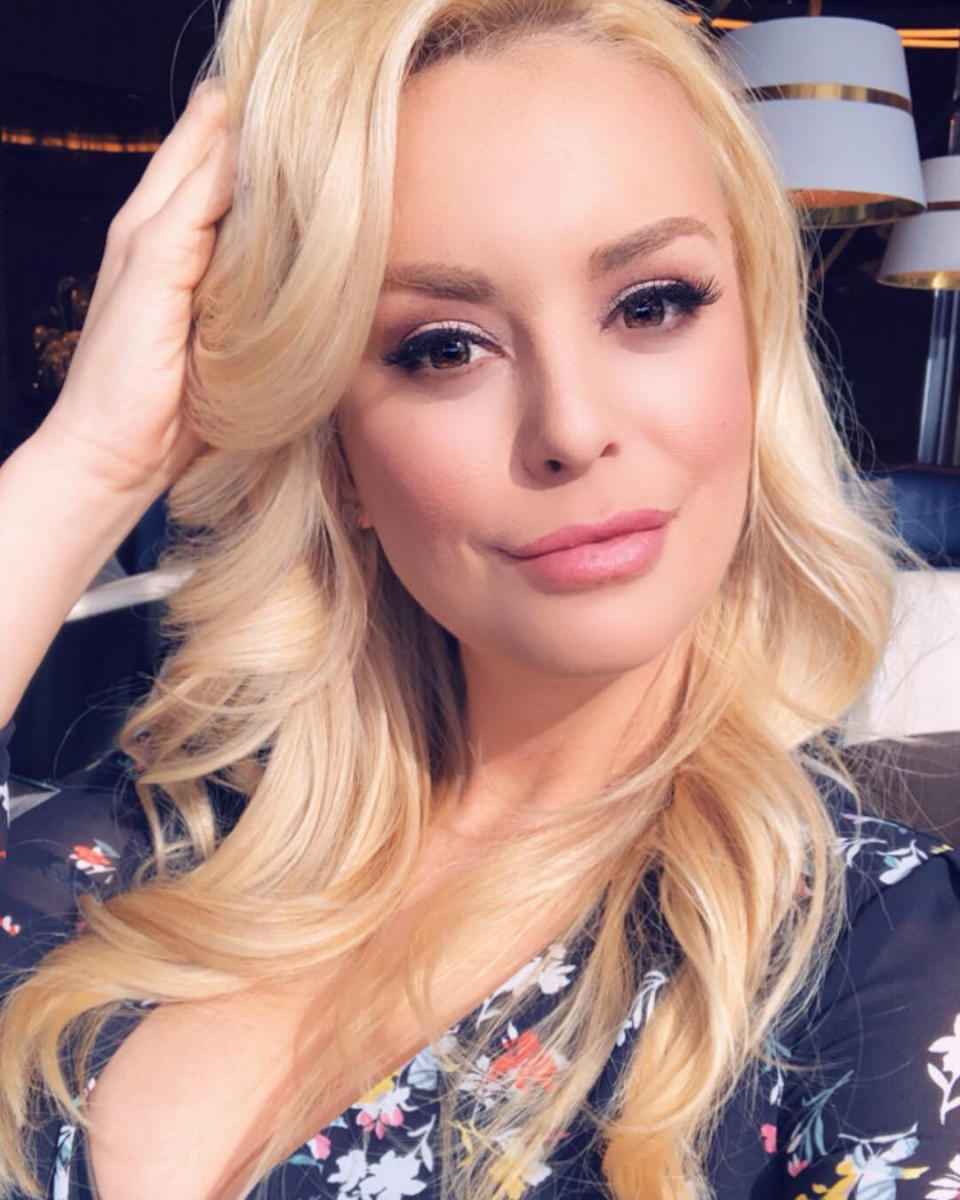 McHenry says she has been diagnosed with a brain tumor.

McHenry joined ESPN back in 2014 and worked as a bureau reporter in Washington D.C.

She was let go by the network in 2017 and landed with FOX news.

McHenry says that while she initially wanted to keep her diagnosis private, it leaked anyway. She took to Twitter to reveal the news.

She says that surgery is “imminent.”

Flip the Pages to read her tweets: