Former pro-wrestler Tyrus was booted off his Fox Nation show after his co-host Britt McHenry filed a sexual harassment complaint against him with Fox News management.

Via the Daily Beast:

Last week, The Daily Beast reported that Tyrus was kicked off of ‘Un-PC’ after an unspecified personal dispute with McHenry. Since then, multiple sources have confirmed to The Daily Beast that the dispute centered around McHenry’s contention that Tyrus had, on multiple occasions, sent her unwanted and unsolicited text messages with lewd, sexual comments.

Fox News brass was aware of the harassment complaint against one of its streaming service’s most high-profile hosts, these sources confirmed, but ultimately decided to move Tyrus, born George Murdoch, off ‘Un-PC’ and onto his own new show called ‘NUFFSAID.’

However, outside splitting up the ‘Un-PC’ hosting duo, it’s unclear whether the network took any disciplinary action against Tyrus following McHenry’s complaint. In May, the network announced he got his own show on the streaming platform, omitting any direct mention of his exit from the show with McHenry. When The Hollywood Reporter’s Jeremy Barr asked Tyrus in a Twitter direct message whether his departure was due to a dispute with McHenry, the Fox star told the media reporter to never contact him again and blocked him.

Tyrus told me he left “UN-PC” because he wanted to host his own show but then blocked me when I asked him if his departure was connected to Britt McHenry. If you know more, please reach out. https://t.co/h1POzR8VHW pic.twitter.com/q8vk0hAM2u

She was part of widespread layoffs in 2017. Last summer, she joined Fox News

She has claimed ESPN fired her because she is white.

Check out some pics of Britt below: 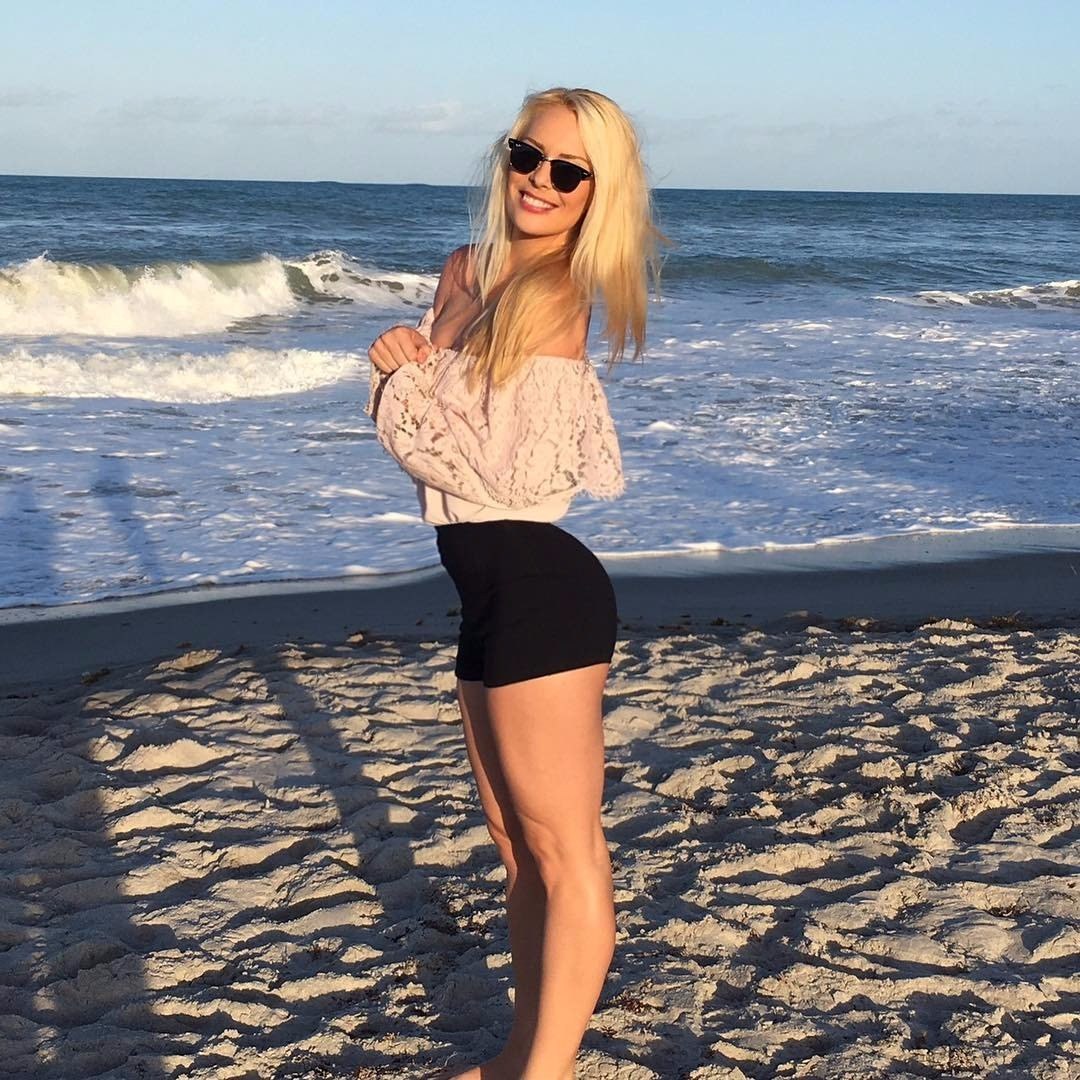