Inside the Wedding of Soccer Stars Ali Krieger and Ashlyn Harris 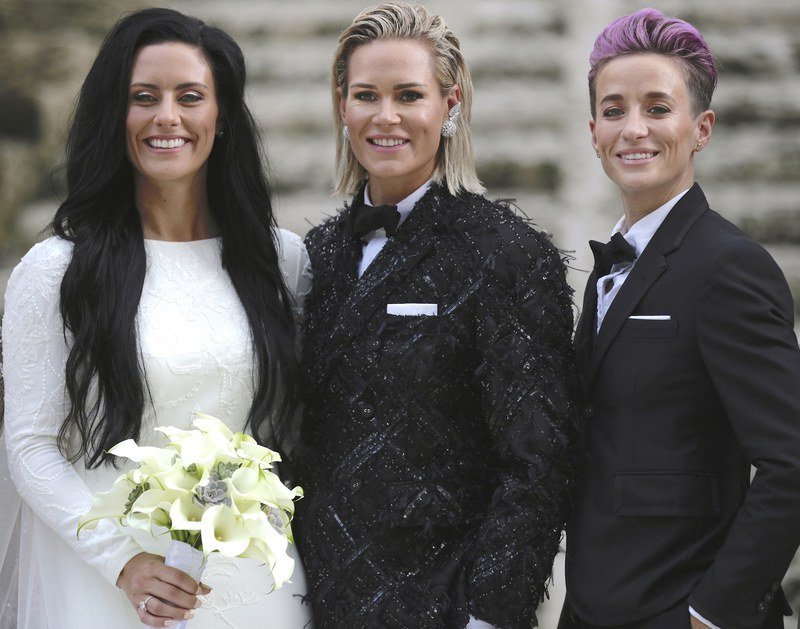 They became engaged almost 9 month ago but have been dating for nearly a decade.

RELATED:  US Women’s National Team Player Ashlyn Harris Caught in the DMs Ahead of Her Wedding to Teammate Ali Krieger

The happy couple first met when they started playing for the USWNT back in 2010, but it was not until March 2019 that they let the entire world that they were dating and getting engaged.

Check out the pics above, and Flip the Page to see a video highlight of the big day: