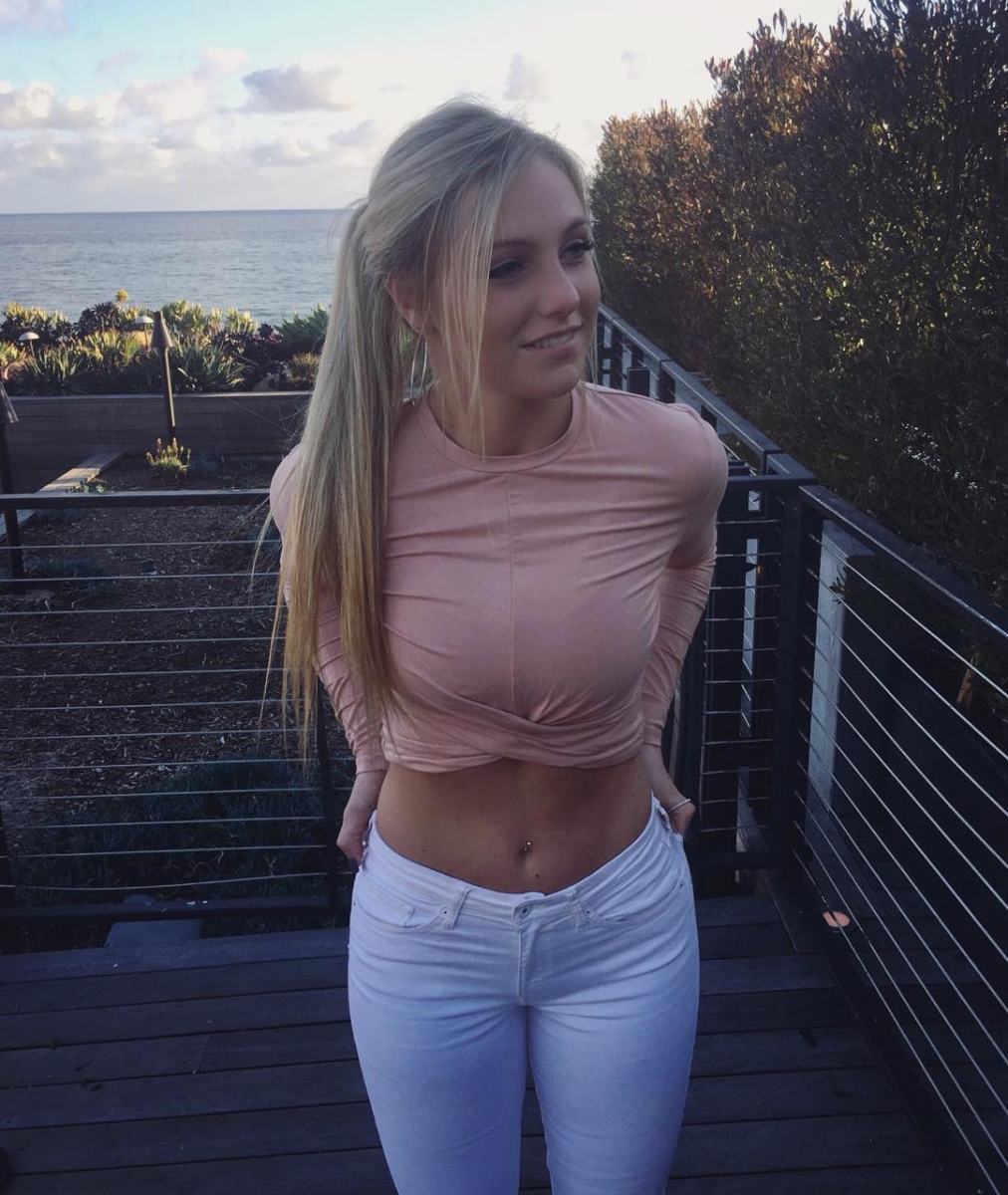 1234171819►
NBA Player Jamal Murray’s girlfriend is viral again, after she posted a fake rumor on Instagram saying her friend Chancio was dead just to get more followers.

Her friend Chance then had tell people he is still alive, and exposed that Jamal Murray girlfriend started the fake death rumor just for social media clout.

It’s almost unbelievable that she would start a rumor like this about her own friend.