The Golden State Warriors fell in Game 1 of the NBA Finals on Thursday to the Toronto Raptors, 118-109, on the road. This is a situation the franchise has not seen during its dynasty run.

To make matters worse for Klay Thompson, his , actress Laura Harrier, decided to unfollow him prior to Game 1 of the NBA Finals.

We received this tip along with some screenshots.

Laura Harrier caught Klay lying and cheating again and had enough of his mess. She ended it for good this time and unfollowed Klay on IG. Laura posted a hot bikini pic on IG that Klay liked only a few days ago. Check out the comments from her good friend Bria (Chronicflowers) calling out the Lizzo song Truth Hurts on the same photo Klay liked. Klay really disrespected her. Laura’s friends and her family are happy and relieved that she ended it with him. They’ve been in her ear about Klay’s cheating for a while. We’re really happy for Laura she deserves so much better than how Klay treated her. I’m sure she won’t be single for long. Her DMs are poppin. 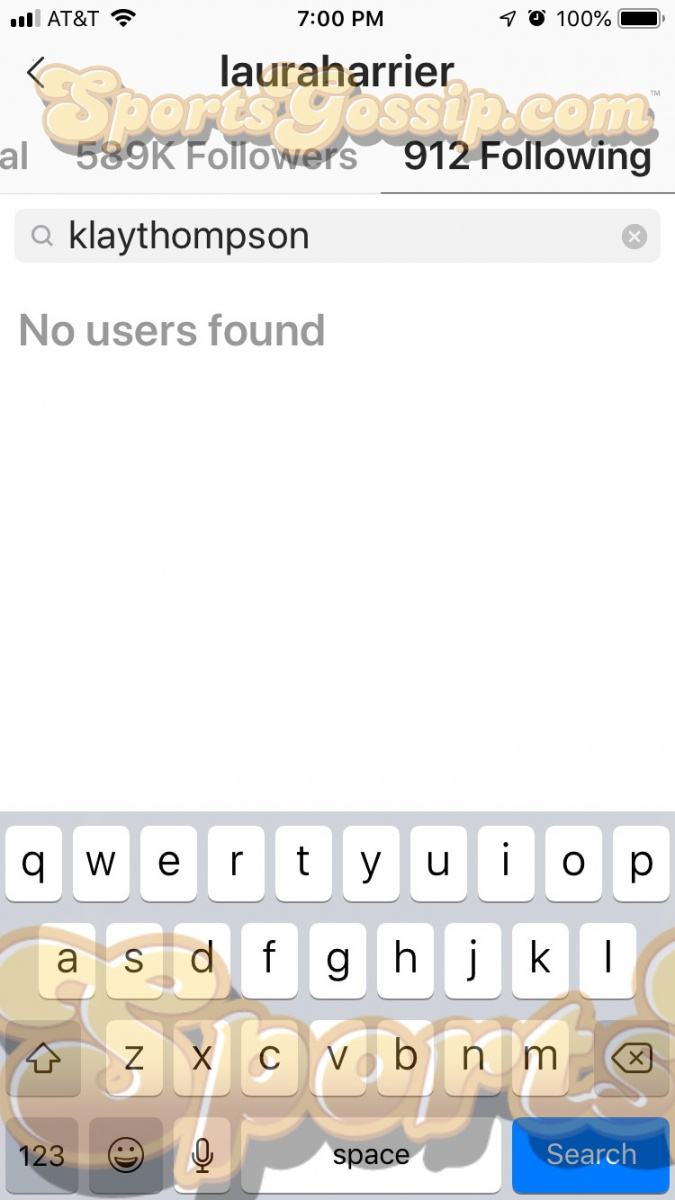 ◄1234►
The Warriors have proven in the past that they can win with their backs against the wall. Klay has also proven that he’ll keep things moving.

This team has been through all of the wars together and they know what they now need to do to bounce back in Game 2.

Klay Thompson: “We’re not very familiar with this team, but that’s no excuse. … I know we’ll respond like the champions we are.”

Klay’s bounce back game has always been on point.

Check out some pics of Klay’s former baddie below: