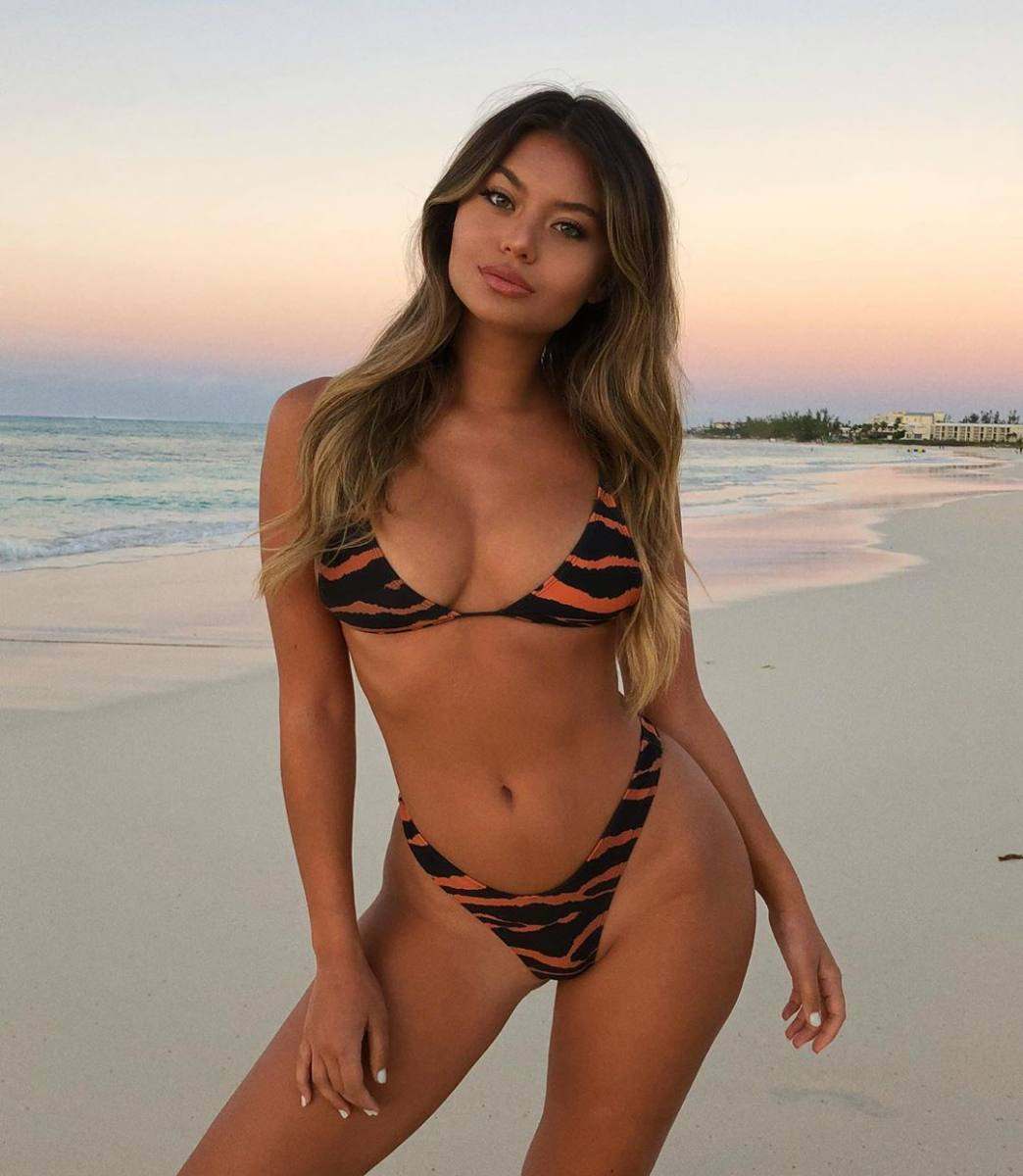 The Los Angeles Lakers star, who is married to his high school sweetheart Savannah Brinson, is rumored to sleep with another woman behind his wife’s back.

Now his alleged side chick is revealed.

The woman goes by the name Sofia Jamora on Instagram.

She was exposed on the social media by her former friend Erza Haliti, a former Miss Idaho who’s married to Denver Broncos tight end Nick Vannett.

Sofia seemingly responded to all the rumors:

Flip the Page to see her message: