Maria Sharapova Rules Out Playing After She Gives Birth 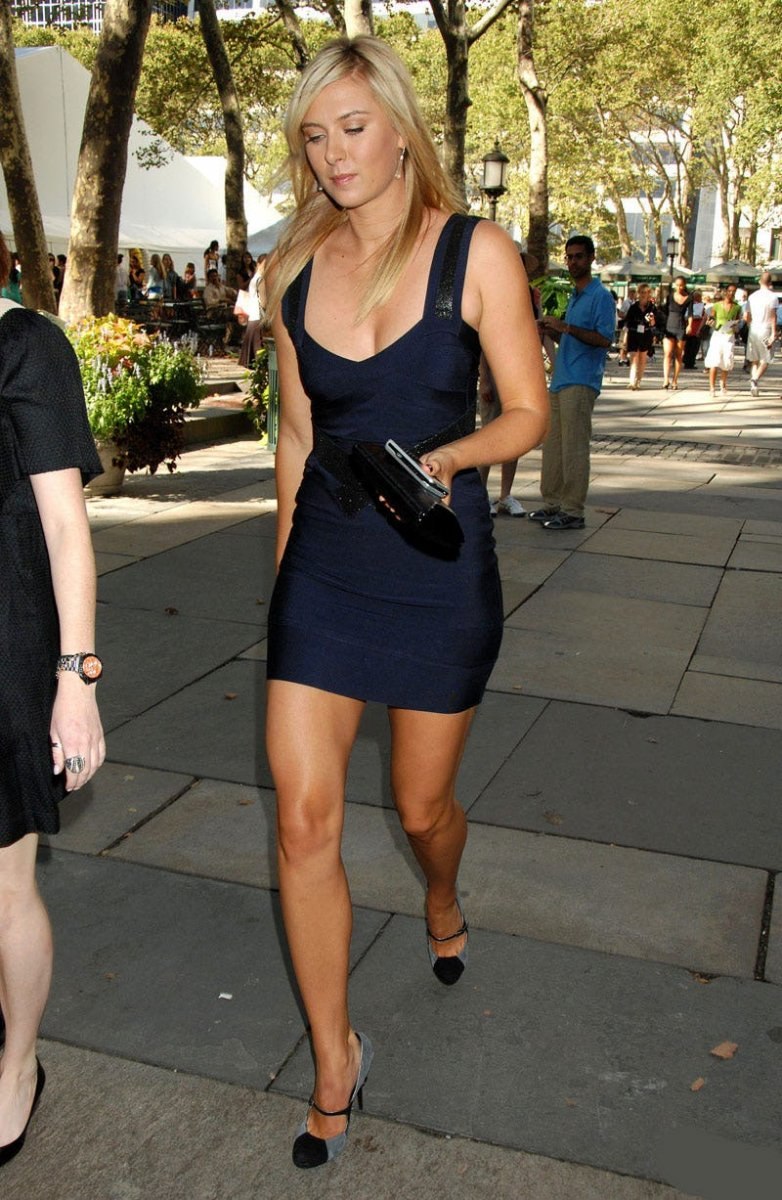 ◄123456789212223►
Tennis superstar Maria Sharapova (see her pics above) has said she is not going to return to the women’s tour if she becomes a mother, in contrast to US legend Serena Williams who resumed her career following her pregnancy.

The 32-year-old major title winner stressed that she wants to fully concentrate on her family life if she has kids without dividing her energy between the tennis court and motherhood duties.

She hasn’t played much this season withdrawing from numerous tournaments due to a shoulder injury which has been bothering her for several years.

Williams, who successfully returned to the tennis court last year after giving birth to her daughter, is eyeing her 24th Grand Slam to equal Margaret Court’s record.

Maria is not about that.