Matt Leinart’s Wife, Josie Loren, Watched Him Play for the First Time by Watching a Replay of the 2006 Rose Bowl 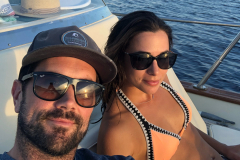 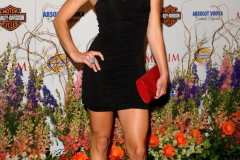 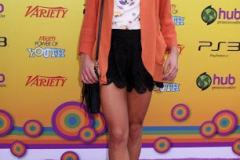 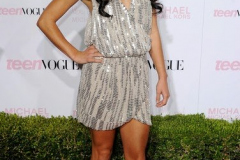 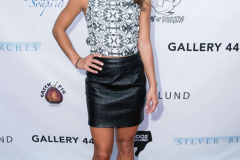 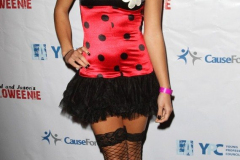 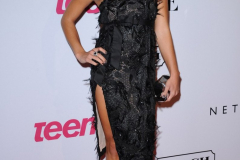 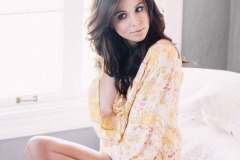 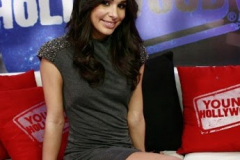 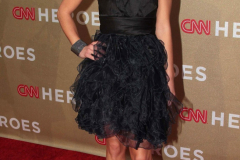 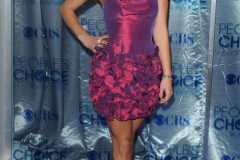 Former USC quarterback Matt Leinart was one of the best College Football players of all-time.  He’s a Heisman Trophy winner and the winner of a vacated National Championship.

All that said, Leinart’s wife Josie Loren has never seen him play, until Thursday night.  She revealed that she was going to sit down and watch the throwback airing of the 2006 Rose Bowl.

That game was the last game of Leinart’s College Football career and one of the most heartbreaking losses in USC’s history.  But on the bright side, he played very well.