Now he’s being accused of rape in a civil suit.

Britney Taylor, who used to work directly with New England Patriots wide receiver Antonio Brown as his personal trainer, recently filed a lawsuit naming three separate instances in which she says Brown sexually assaulted her, even at one point forcing sexual intercourse. 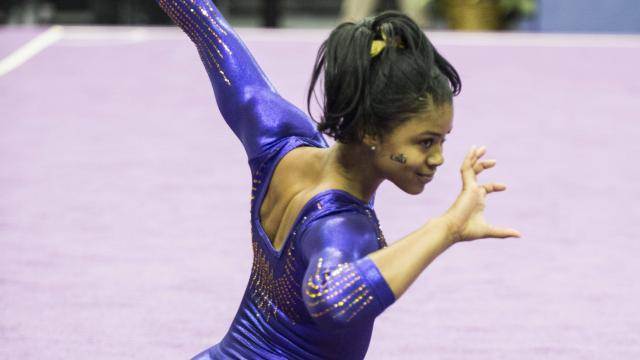 ◄12345691011►
Brown denies the allegations, saying in a statement that he will “pursue all legal remedies to not only clear his name, but to also protect other professional athletes against false accusations.”

Taylor is a former gymnast who competed at the college level at Central Michigan University, where Brown played college football between 2007 and 2009 before entering the NFL Draft in 2010.

According to her LinkedIn, Taylor also attended LSU (Louisiana State University) as a student athlete between 2012 and 2013.

Here’s her lawsuit against Antonio Brown.

Flip the Page to read it: