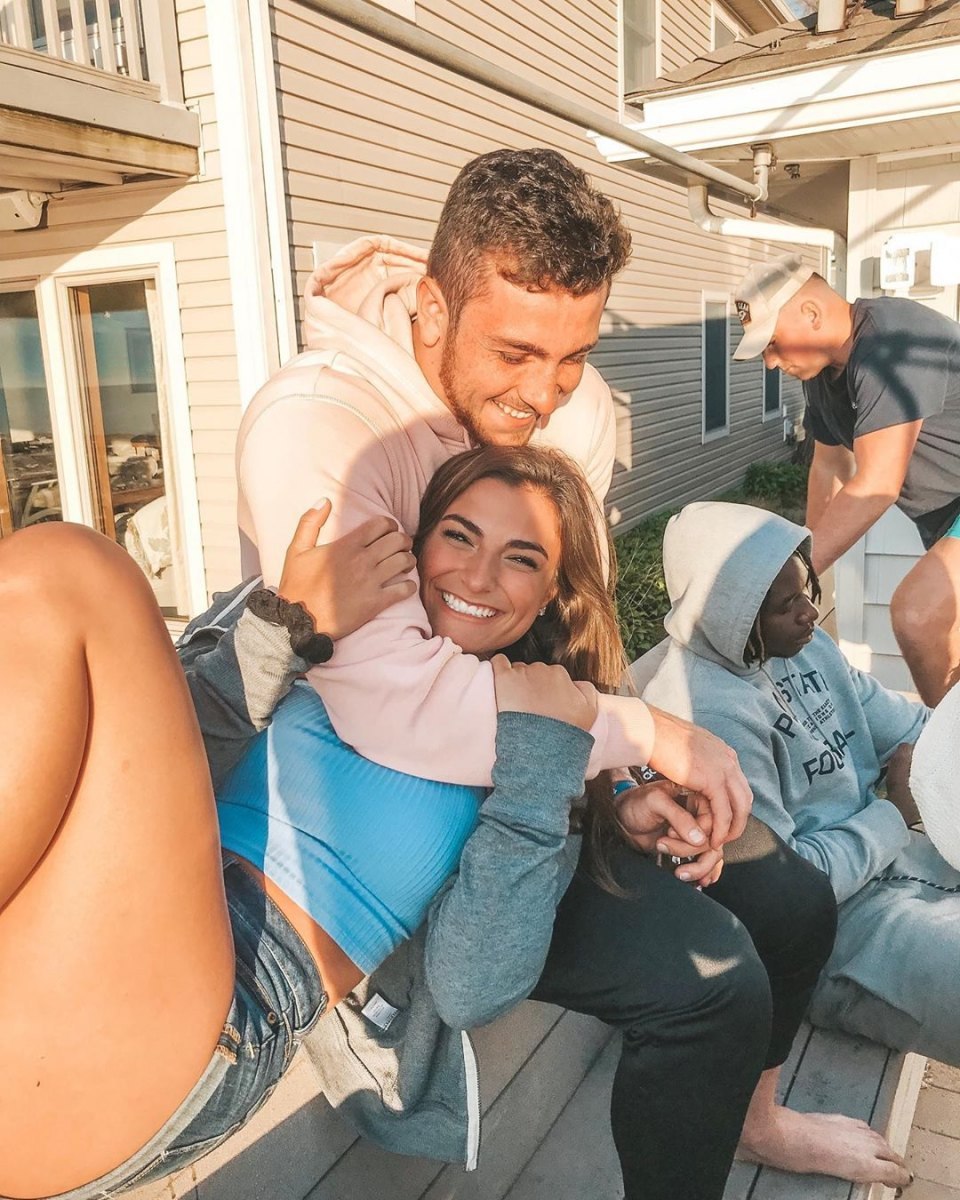 Penn State quarterback Sean Clifford is a game time decision for Saturday afternoon’s game against Rutgers.  He left last weekend’s loss to Ohio State with an undisclosed injury and could miss Saturday’s game to recover.

It’s a been a rough few weeks for the Nittany Lions, who went from a College Football Playoff contender to the No.12 ranked team in the country.

With Clifford through the good times and the bad (he received death threats after Penn State’s loss to Minnesota) is his girlfriend and fellow Penn State student Juliana Alessandroni.

Whether or not Clifford is able to play, something tells us he’s going to be just fine.  Things have away of working out for quarterbacks.