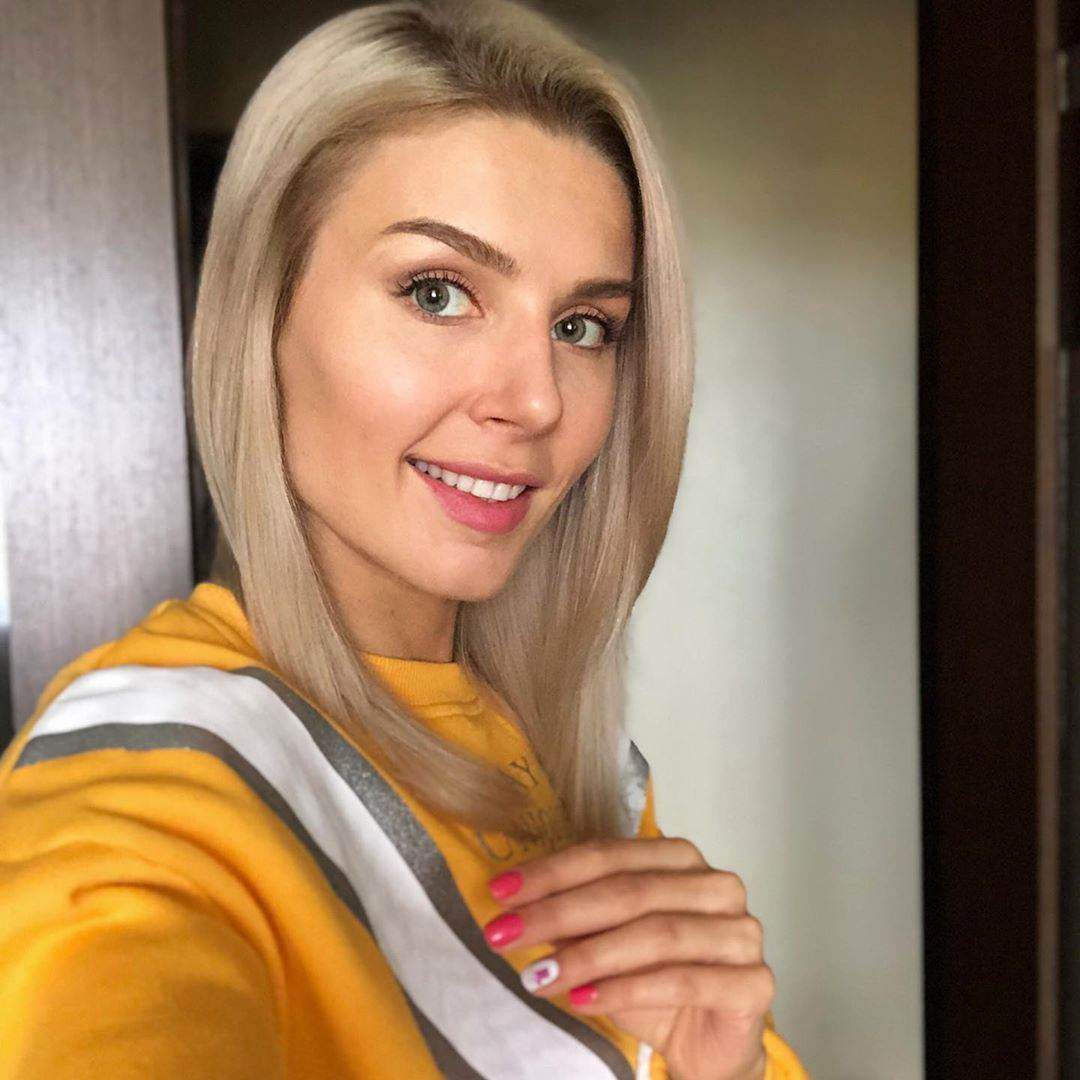 ◄121718192021►
Ekaterina “Barbie” Vandaryeva (see her pics above) plans on leaving a lasting impression on fans when she makes her ONE Super Series debut on the biggest show in martial arts history.

On 13 October, the Belarussian Muay Thai athlete will face Janet “JT” Todd in a women’s atomweight contest in a prime spot on the ONE: CENTURY PART I main card.

Amid the more familiar names on the card such as ex-UFC flyweight champion Demetrious ‘Mighty Mouse’ Johnson, the event will also feature the newest face in the promotion. ‘

Nicknamed ‘Barbie’  because of her blonde hair and good looks, Vandaryeva makes an eye-catching addition to the ONE ranks, but the Belarusian is far from a fresh-faced newcomer to the world of combat sports.

She’s a veteran of more than 60 kickboxing bouts and a fighter who has picked up Muay Thai IFMA world and European titles, as well as World Kickboxing Network crowns.

Flip the Page to See Who She’ll be fighting: