The ‘World’s Hottest Hockey Player’ Shows Off Her Latest Work 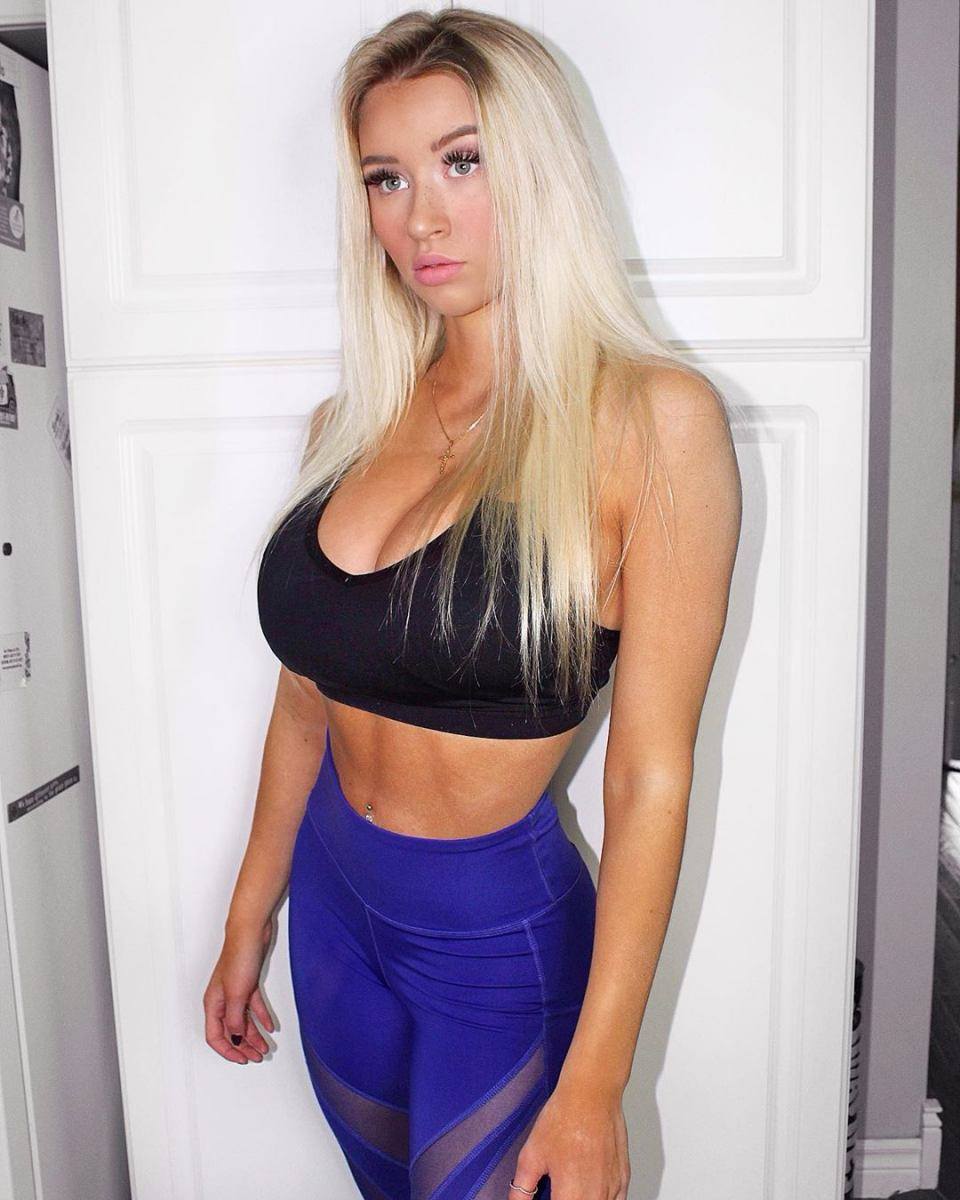 ◄121011121314►
Like a majority of Canadians, Mikayla Demaiter was in love with ice hockey and dreamed of achieving great things in a sport that is almost sacred in her homeland.

The 20-year-old played for the Bluewater Hawks in Ontario’s Provincial Women’s Hockey League, but firmly defied the perceptions of hockey goalies as burly toothless giants.

It was that stereotype-smashing image that helped Demaiter when she decided to call time on her hockey career and switch to modelling, having set pulses racing with some of her bikini shots.

Her latest are pretty special.

Flip the Page to see her latest and greatest: