Travis Kelce and Girlfriend Kayla Nicole Having Issues Over the ‘Gram’? 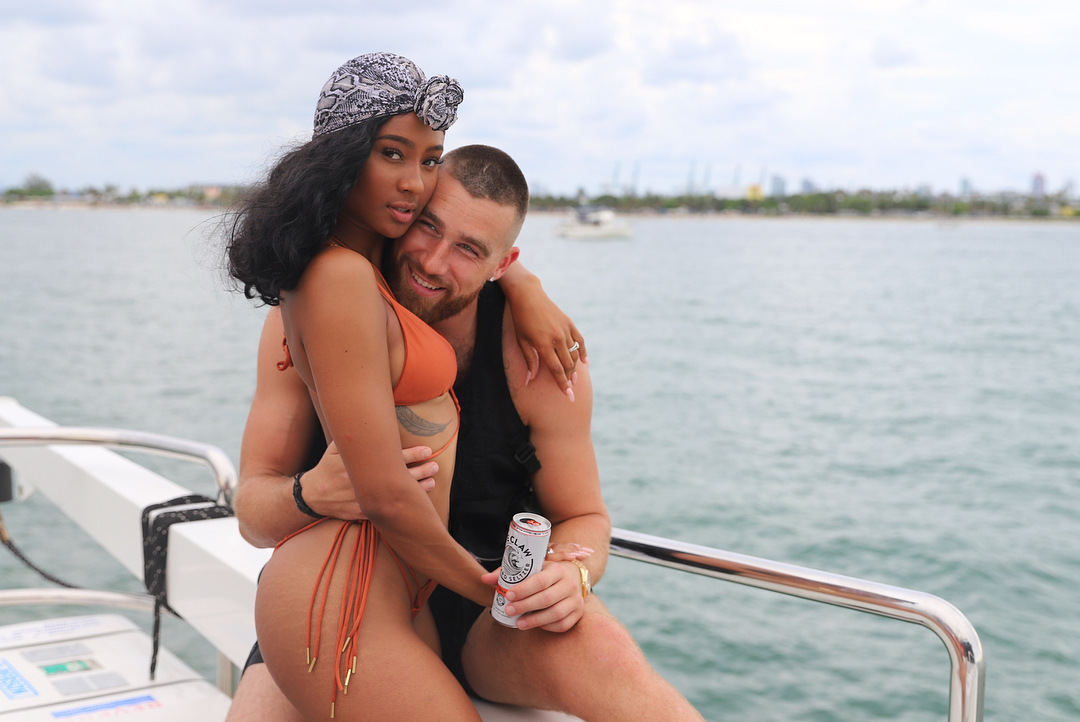 The couple spends as much time together as possible, but with Kelce calling Kansas City home and his lady residing in Los Angeles, it’s not always easy.

They make it work.

But recently things have gone off the rails for Kayla Nicole.

RELATED: Stephen A. Smith is a Fan of Travis Kelce’s Fiancee Kayla Nicole

Flip the Page to see the Message and More: