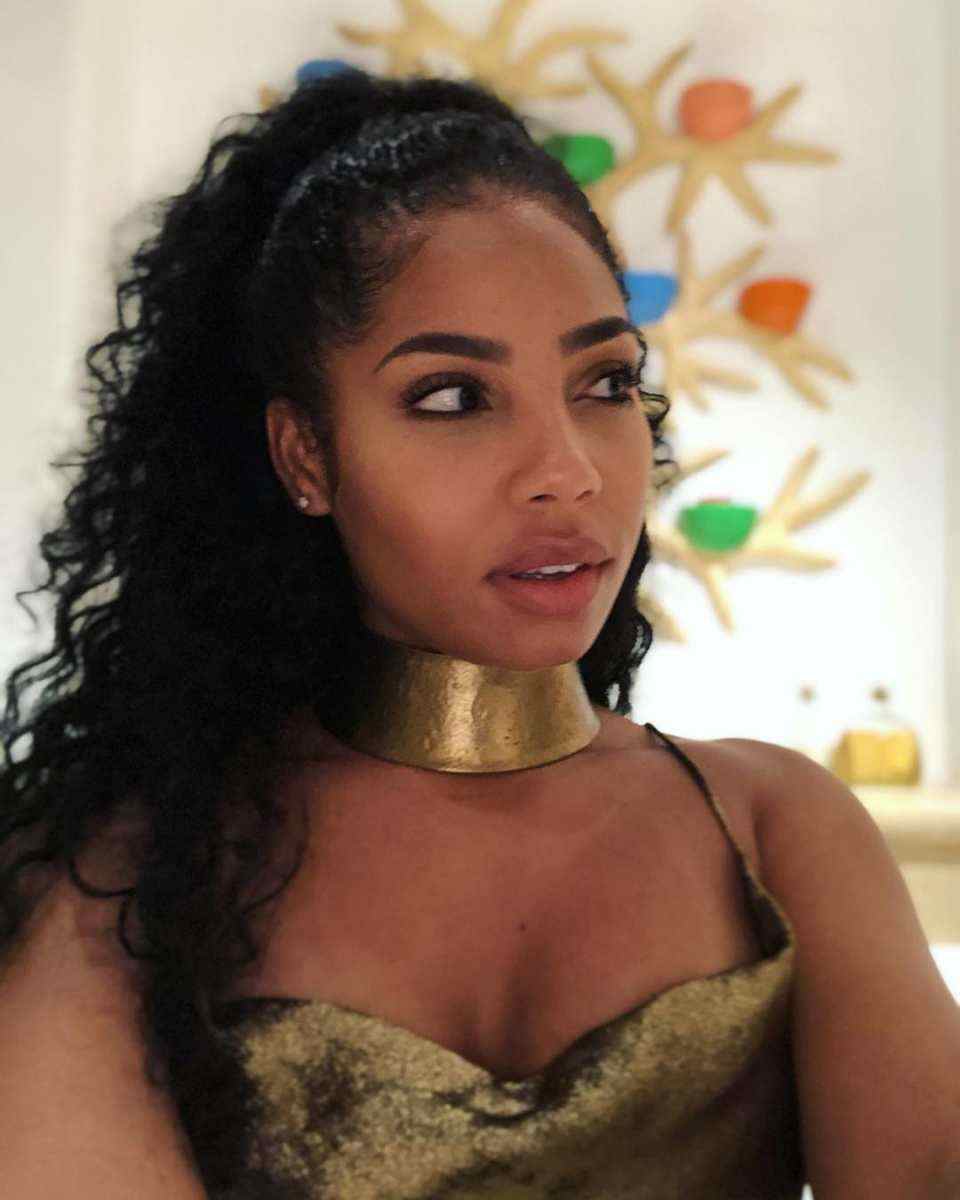 ◄126789101112►
Jamaica’s Olympic sprint legend Usain Bolt has become a father for the first time after welcoming the birth of a baby girl with partner Kasi Bennett (Her Pics Above), reports said on Monday.

“Congratulations to our sprint legend Usain Bolt and Kasi Bennett on the arrival of their baby girl!” Holness wrote on Twitter.

No further details were immediately available.

Flip the page to see the news: