A-Rod and J-Lo Hit up The Hustlers Premiere

Jennifer Lopez had all eyes on her as she attended the Hustlers premiere during the Toronto International Film Festival at Roy Thomson Hall in Canada on Saturday evening.

The award-winning singer  appeared in great spirits as she hit the red carpet with her fiancé Alex Rodriguez to mark her new film, where she portrays a veteran stripper who hustles dozens of wealthy men out of their money. 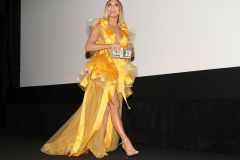 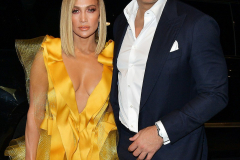 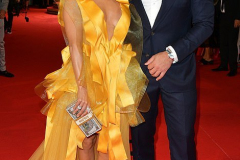 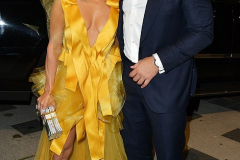 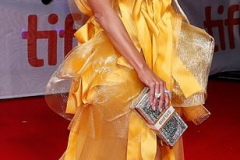 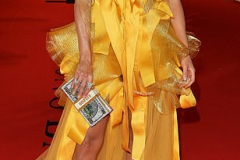 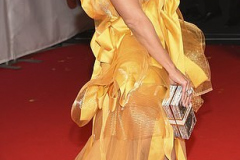 Hustlers is based on a story of women who, during the recession in 2008, conned married men – who visited their strip club – out of money. The film is based on an article run by New York Magazine  back in 2015.

TV and film star Jennifer recently revealed that taking on her new role as a stripper-turned-criminal mastermind in Hustlers left her feeling ‘liberated and empowered’.