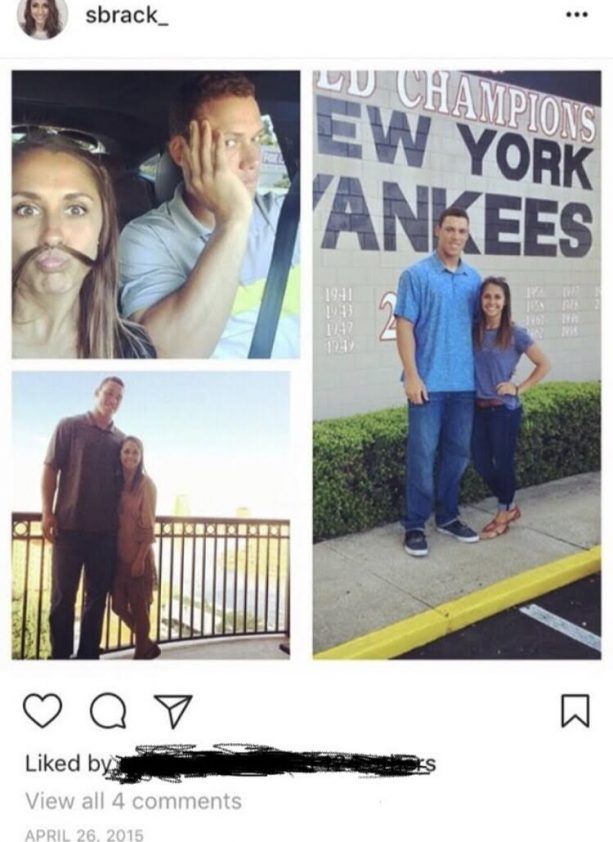 The two have been going strong now for a quite a while now.

The pair broke up in 2016 and Judge was linked to a few other ladies, however, he and Bracksieck ignited reconciliation rumors in February 2019 when they were spotted at the Fanatics Super Bowl party together.

Since then it’s been only Samantha.

And once the season ended for Aaron, it’s been a lot more of her.

Their latest sighting was at Ocean Prime in Phoenix.

Flip the Pages to see the sighting: