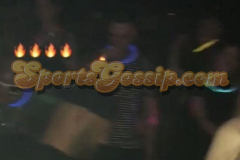 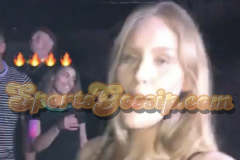 See the video below: