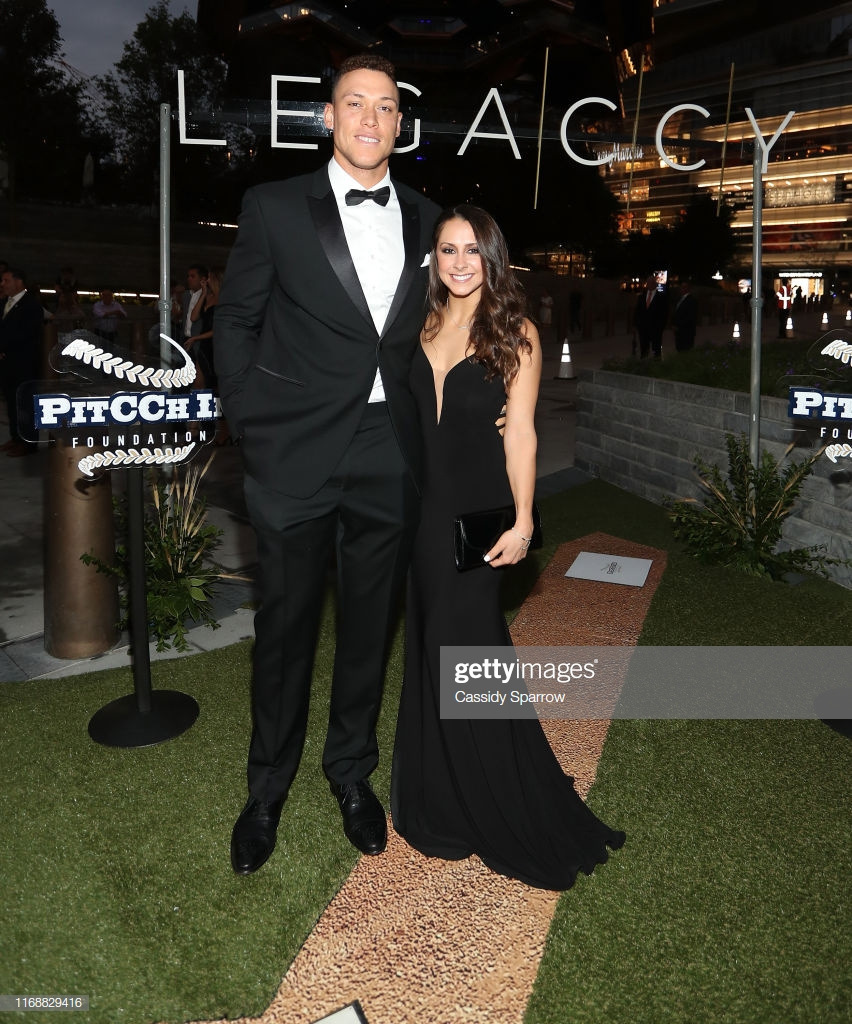 New York Yankee Aaron Judge returned home to the Valley as an honorary captain for Fresno State’s football game against Nevada this past weekend.

He hosted a free baseball camp for his All Rise Foundation on Sunday at Pete Biden Field.

Judge was drafted in the first round of the Major League Baseball draft in 2013 out of Fresno State and has since become an icon in the sport.

The Yankees star was spotted with his girlfriend Samantha (Check out her hot shots above) at the game.

Flip the Pages to see pics and video of Aaron with his GF: