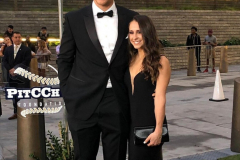 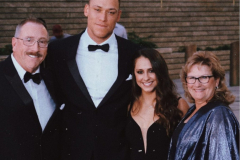 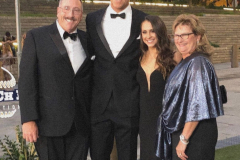 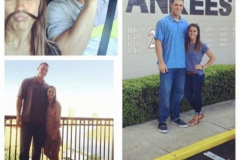 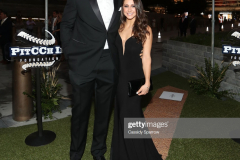 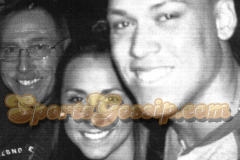 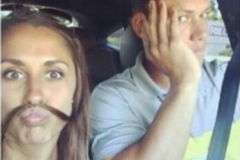 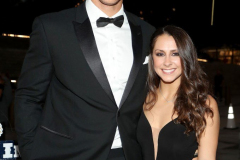 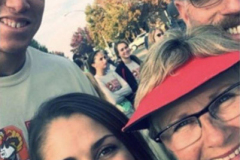 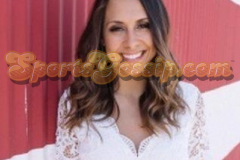 We received a tip over the weekend about Aaron Judge’s girlfriend Samantha Bracksieck.

The tipster sent us information that shows the Yankees star’s girlfriend was arrested in Scottsdale, Arizona on February 26th and charged with a DUI-Impaired to Slightest Degree.

According to the source, Samantha was out drinking wine prior to the arrest with Sadye Zillo.  She’s the wife of Jason Zillo, who is the head of Yankees media relations.

Flip the Page to see the arrest record and a pic from her night out: