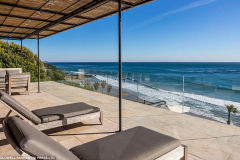 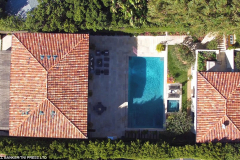 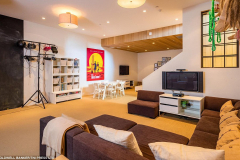 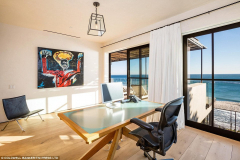 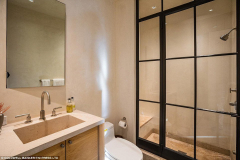 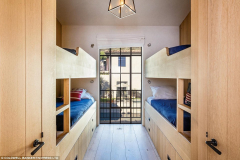 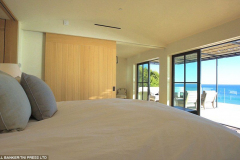 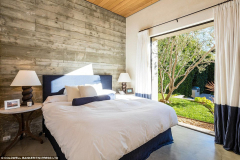 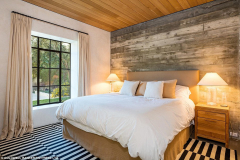 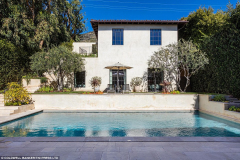 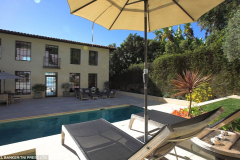 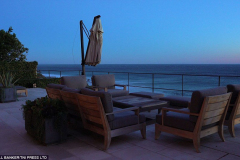 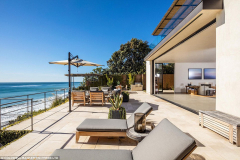 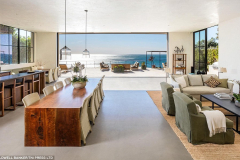 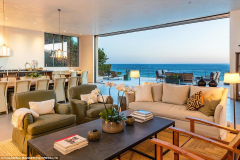 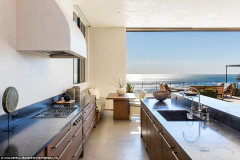 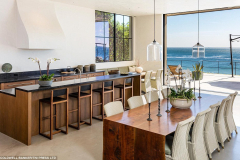 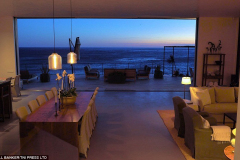 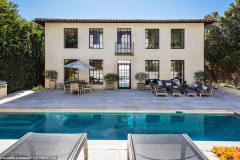 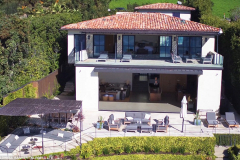 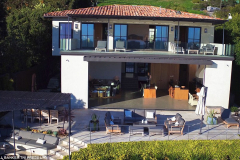 Aaron Rodgers and Danica Patrick have taken their relationship to the next level.

They recently purchased a $28 million mansion in Malibu (Pics above)

The couple purchased the home from signer Robbie Williams and his wife, Adya Field who bought the home back in July for $20.25 million.

The mansion is 4,636 square feet, with four bedrooms, four bathrooms along with a two-bedroom guesthouse and a swimming pool.

TMZ reported that Rodgers and Patrick rented the home over the summer and became owners in November.

Before it was bought by Williams and Adya, Netflix Content Chief Ted Sarandos owned the home and it was leased by Janet Jackson.

Flip the Page to read the report and more: