After Being Linked to Tinashe, Kyle Kuzma Was Spotted with Kylie Jenner’s BFF Yris Palmer 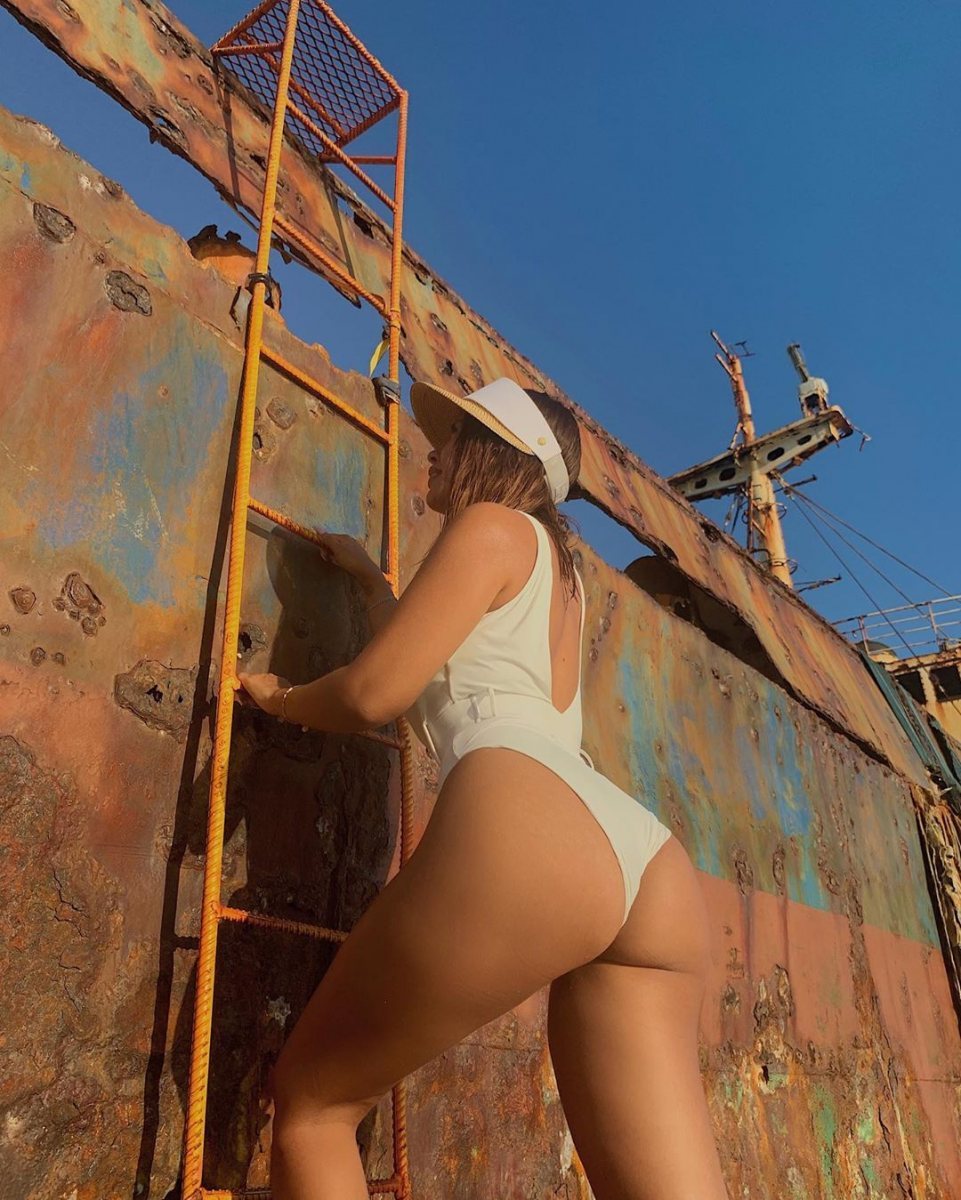 It’s been a busy start to the New Year for the Los Angeles Lakers star.

Now we have another girl he’s being linked to.

The two can be seen accompanied with two of his male friends as they chat outside of the Nightclub.

The Los Angeles Lakers star has been tied to the Jenner/Kardashian clan in the past with rumors of him and Kendall dating earlier this year.

Flip the page to see Kuz and Yris together: