Saints running back Alvin Kamara’s stripper girlfriend Just Ace put his manhood on blast prior to the couple’s trip to Miami last week.

According to our source, the couple got into an argument and she took to her Instagram Story to vent.  She tried to backtrack, but the damage had been done.

That’s not the only news.  The source also claims Kamara made her sign an NDA, because she’s a “loose cannon” that he fears will air all if his dirty laundry. 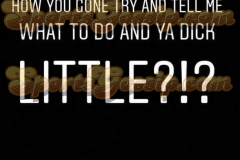 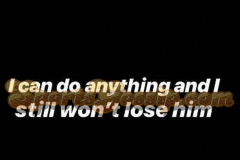 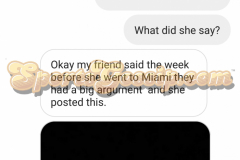 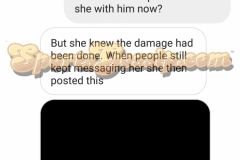 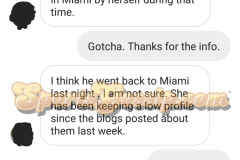 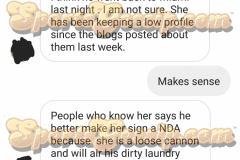 An NDA would definitely explain why, despite being seen with and/or linked to him, she is constantly denying that she is in a relationship with him.  Something tells me this isn’t the last time we’ll be hearing about these two.