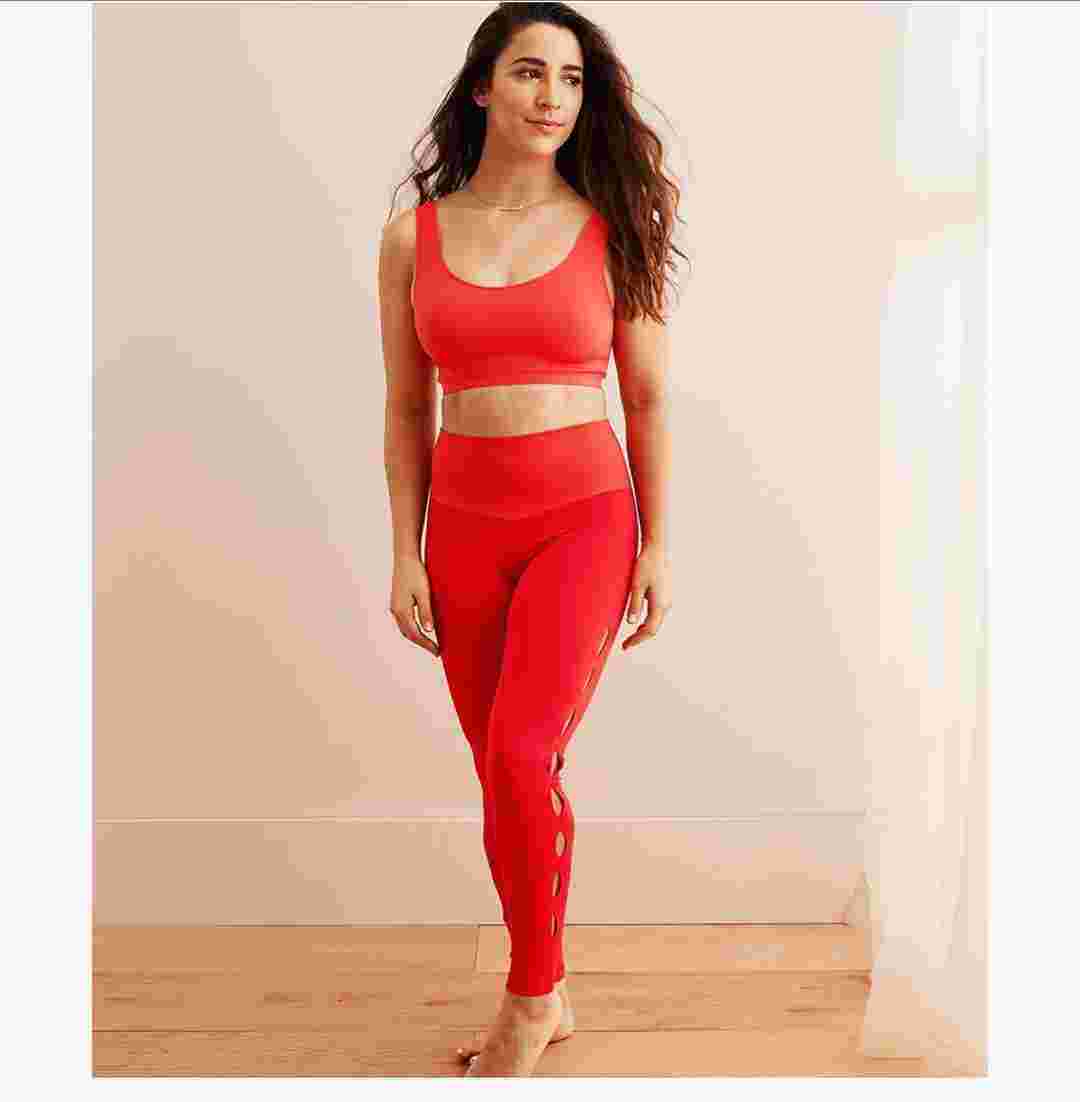 She said that the organization ‘just doesn’t care’ about Nassar’s victims.

Aly sued the USAG and the US Olympic Committee in March 2018 saying they knew that team doctor Nassar was abusing athletes, but did nothing.

RELATED:  Aly Raisman Had a Little Wine and Started Dancing on Her Kitchen Island

In a recent tweet, Aly insisted that the USAG was trying to ‘cover up’ the scandal.

Its settlement proposal would see Nassar victims given compensation ranging between $82,550 and $1.25 million.

As part of the agreement, officials including former national team directors Bela and Martha Karolyi, would be absolved of any liability.