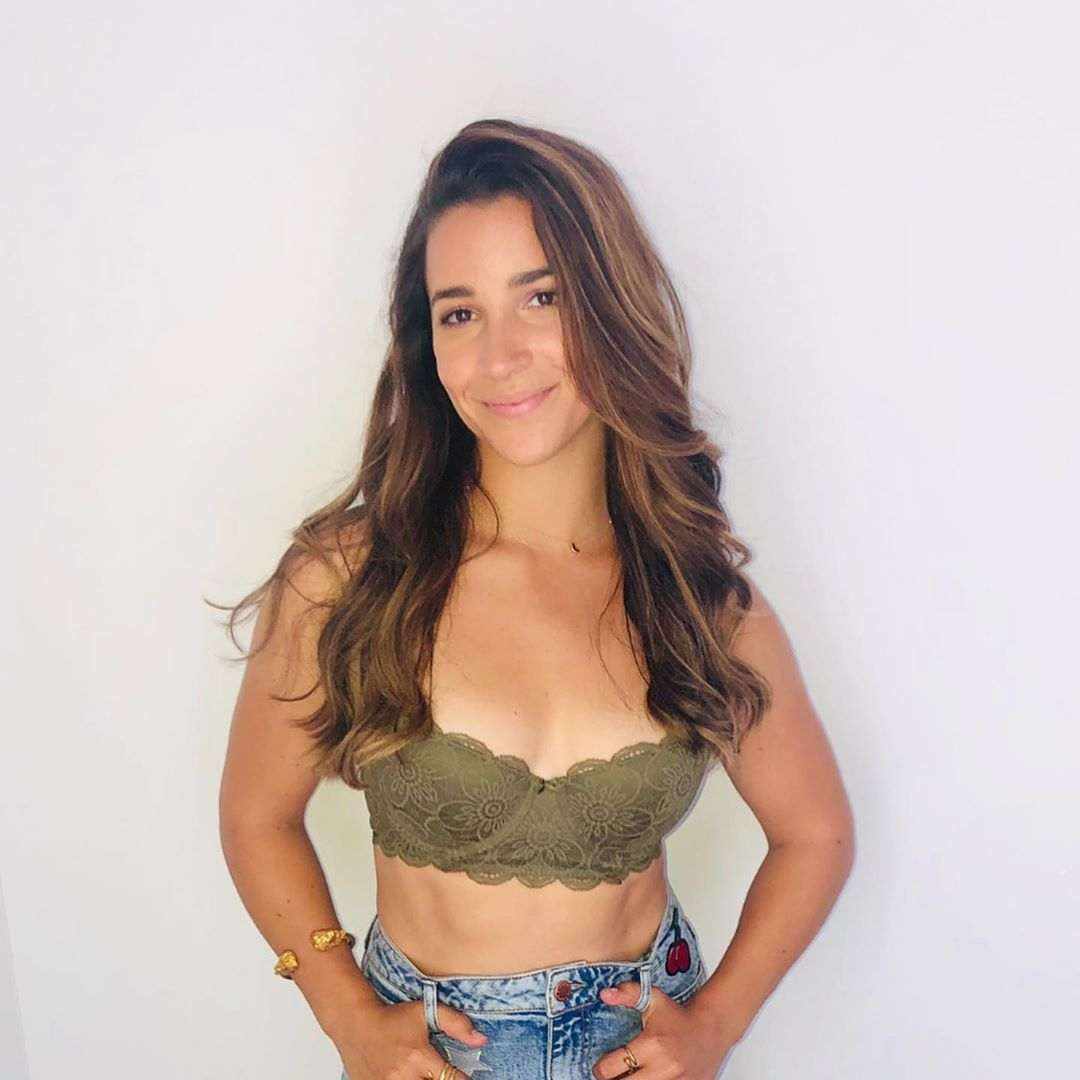 Gold medal-winning gymnast Aly Raisman will not compete in this year’s Olympics in Tokyo.

The two-time Olympian made the announcement on social media Tuesday. “It’s true, I’m not going to be competing in Tokyo,” she said.

Raisman said she’s taking much-needed time and space to reflect on her years of achievements.

RELATED:  Aly Raisman Had a Little Wine and Started Dancing on Her Kitchen Island

The Tokyo Olympics will take place from July 24 to August 9.

In the post, she reminisced about watching the 1996 Olympics in her living room at age 8.

Raisman also appeared to allude to her sexual abuse by USA Gymnastics team physician Larry Nassar and wondered what she would tell her younger self about the abuse. She has said she reported the abuse but USA Gymnastics did not help.

Flip the Pages to see her posts: