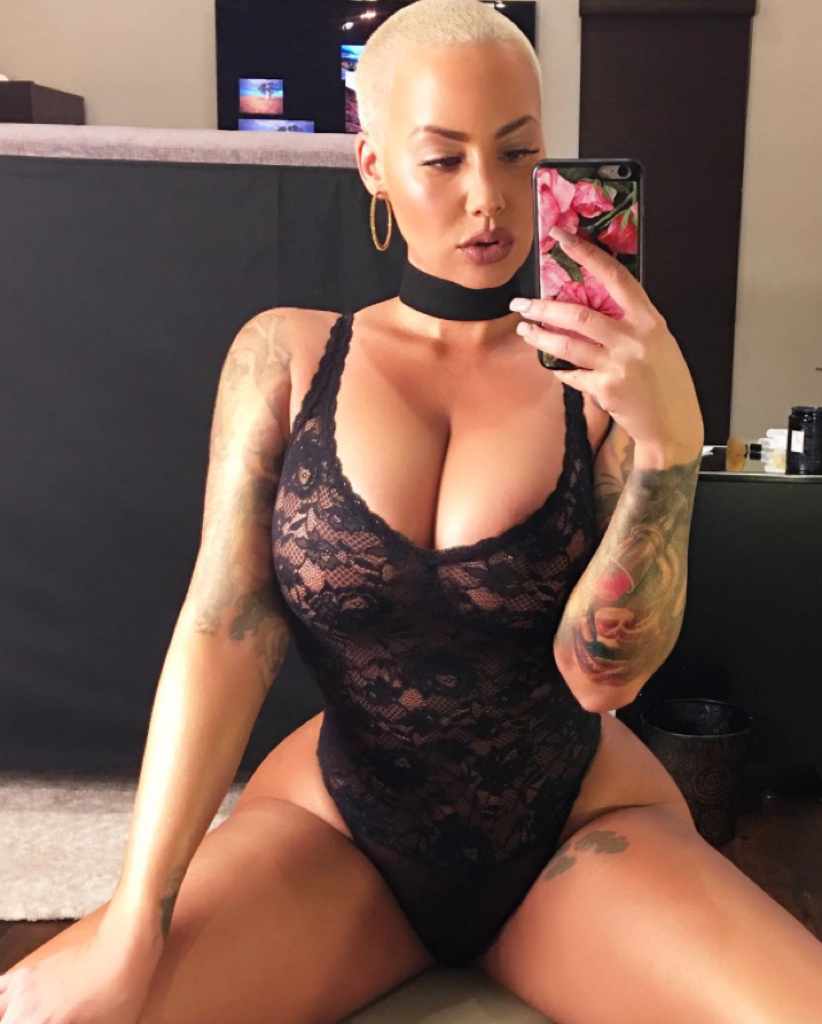 Amber Rose has said her decision to tattoo her children’s names on her forehead was inspired by the late NBA legend Kobe Bryant.

The model and activist made headlines earlier this month when she debuted the words “Bash Slash”  devoted to her sons “Bash” (for Sebastian Taylor) and “Slash” (for Electric Alexander Edwards),  in cursive letters just below her hairline.

Appearing on Fox Soul’s series “One on One with Keyshia Cole” on Wednesday, she shed some light on the controversial way she is honoring her children.

Bryant died, along with his 13-year-old daughter Gianna Bryant and seven others, in a helicopter crash in Calabasas, California, last month.

Rose went on to say that Bryant’s death was not the sole reason for her getting the tattoo,  her father’s battle with cancer at the age of 40 was also a catalyst.

Flip the Page to See more: