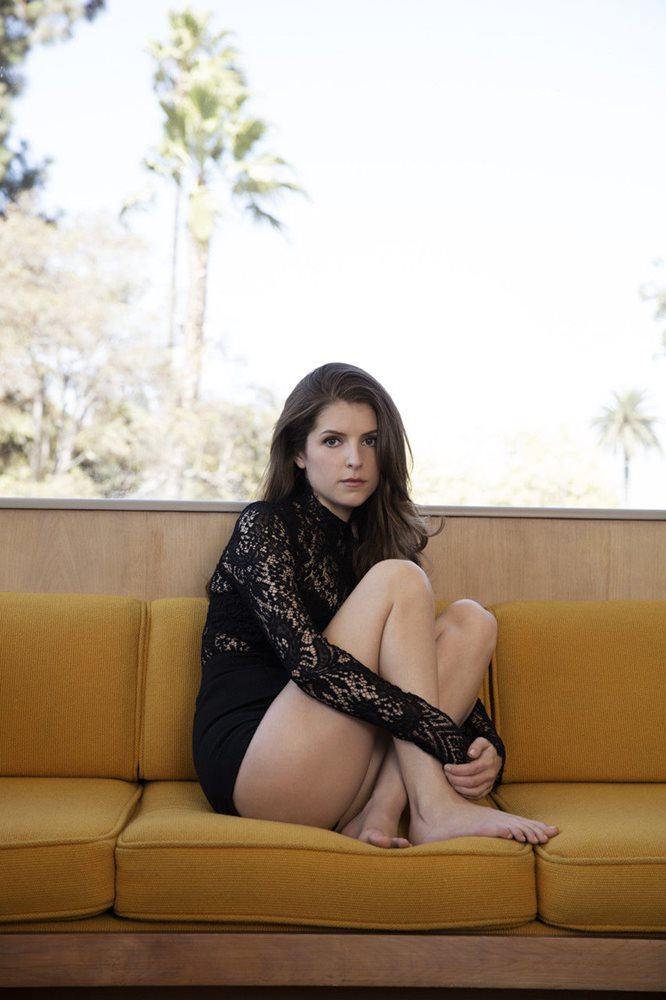 The 22-year-old hockey star decided to shoot his shot at Anna, 34, on Christmas Day by simply tweeting, “Hi @AnnaKendrick47.”

Anthony‘s fans decided to back him up by tweeting out tons of made up praise for him, essentially being perfect wingmen for the athlete.

Flip the Page to see her response and more: