Patriots receiver Antonio Brown practiced with the team for the first time on Wednesday, a day after his former trainer filed a civil lawsuit in Florida accusing him of sexually assaulting her on three occasions. 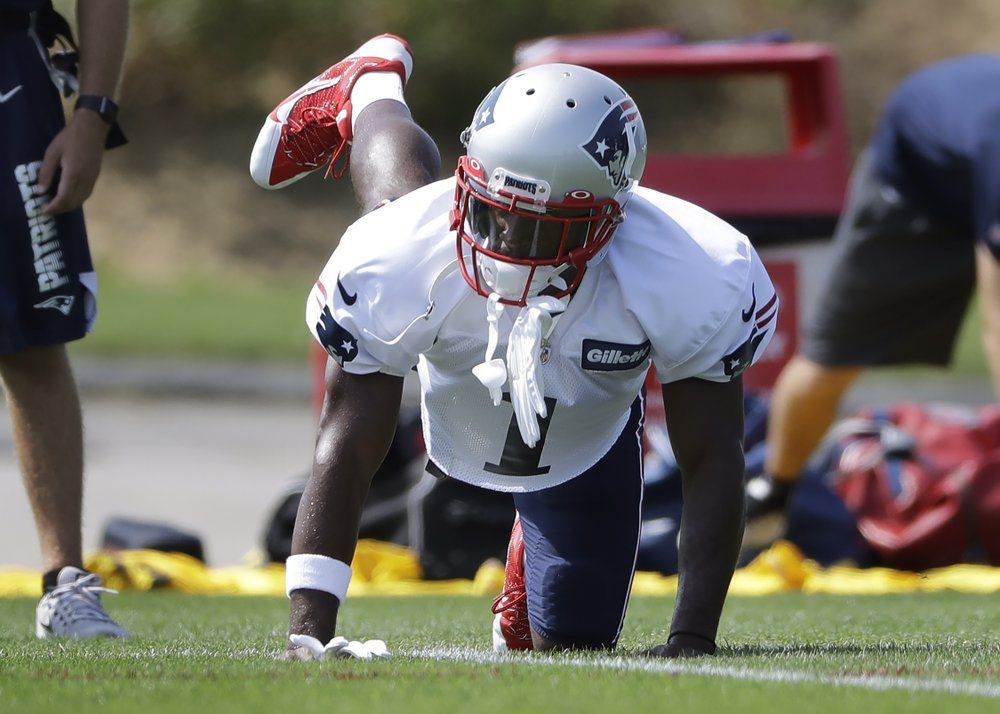 Before the practice session, Belichick declined to answer numerous questions about Brown, including his status for Sunday’s game at Miami. He deferred to the Patriots’ statement late Tuesday in which they said they were aware of the lawsuit and “take these allegations very seriously.”

In the portion of practice open to media, Brown wore a No. 1 jersey and a visor with his helmet while going through warm up drills with teammates.

Brown has worn No. 84 throughout his previous nine NFL seasons, but that number is currently being worn by Patriots tight end Ben Watson.

The Pats definitely got more than they bargained for when signing AB.