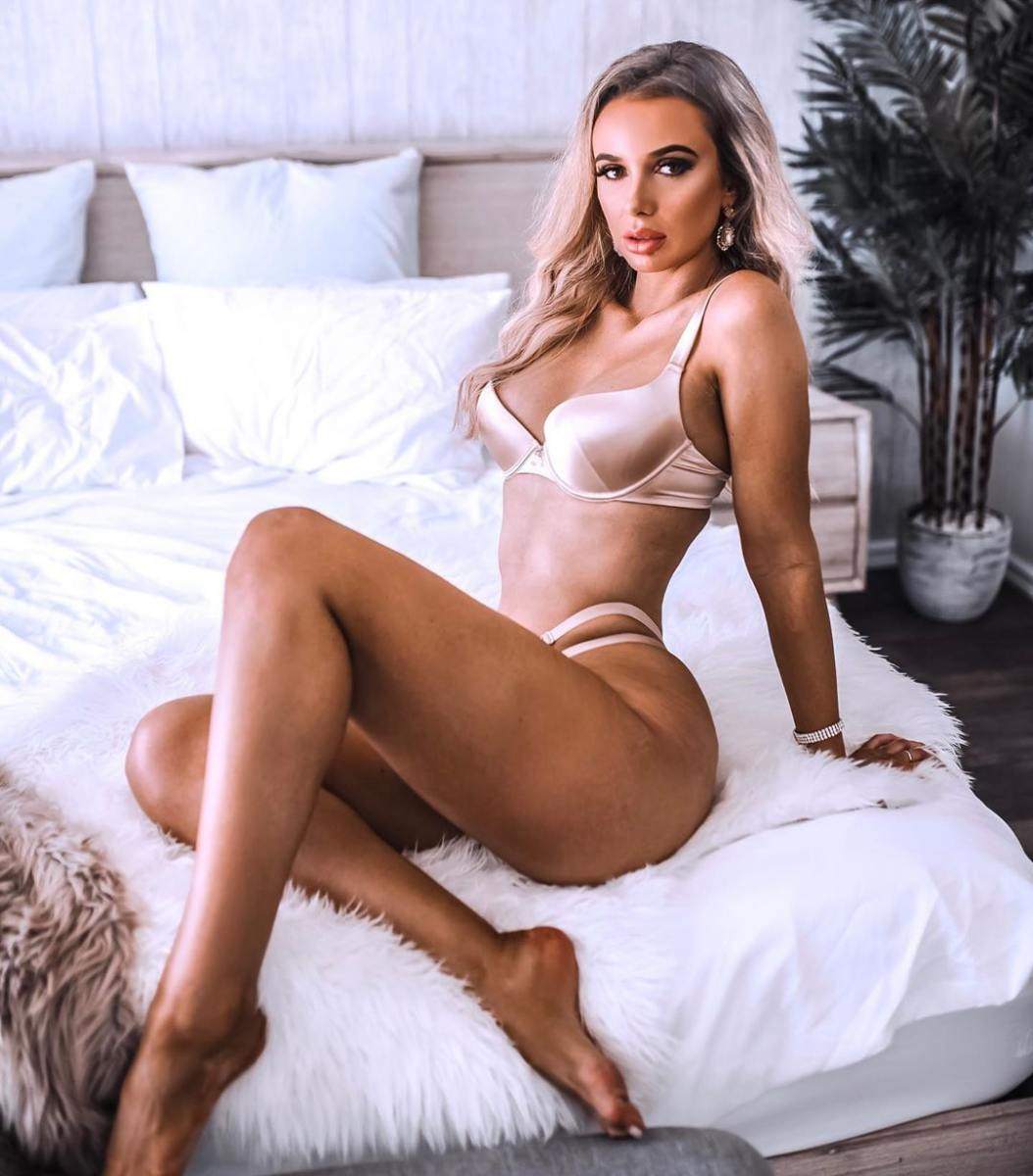 Australian model Jade Maclou revealed to her followers in a couple of videos that she had an affair with a married Pelicans player back in early January in Los Angeles.  She appeared to be conflicted on how she should handle the situation after she found out he was married.

Jade told the whole story about how she met the Pelicans player in a club, then accompanied him to a strip club before spending the night in a hotel room with the married, father of two.

The beautiful blonde then appeared to reveal who the player was by leaving hints in the video’s comment section and by liking one of the guesses.

Flip the Page to find out who the married Pelicans player is: