Women’s Bellator MMA flyweight Valerie Loureda has announced she is going on a hiatus from mixed martial arts to take part in a TV reality show which has previously featured UFC star Jorge Masvidal.

See some pics of the baddie below: 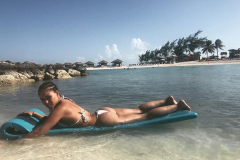 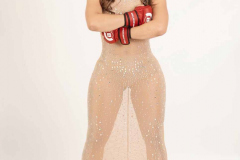 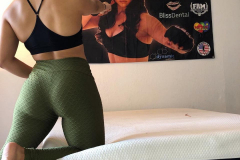 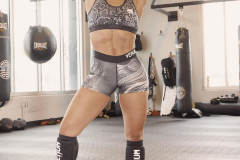 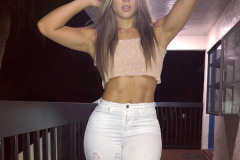 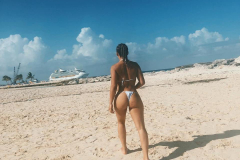 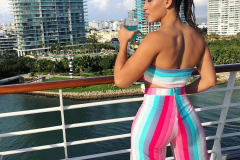 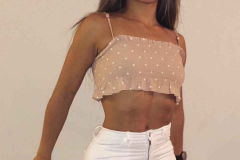 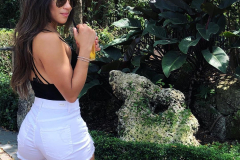 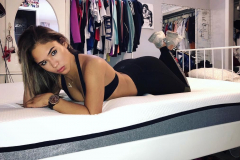 Loureda, who has emerged as a firm fan favorite in the space of just two fights with Bellator, informed followers on social media that she would be swapping the cage for reality show Exatlon Estados Unidos.

The program, broadcast on American Spanish language network Telemundo, brings together teams of athletes, celebrities and everyday people to compete in a series of challenges, potentially over the course of several months.

Flip the Page to see her announcement: