Ben Simmons is Seen Getting Off a Helicopter in Melbourne

Philadelphia Sixers star Ben Simmons was seen getting off a helicopter with his entourage after spending the day in the Yarra Valley just outside of Melbourne.

Ben, who is the ex boyfriend of Kendall Jenner, wore a bright orange Burberry hooded jumper with a black vest as he walked off the helicopter greeted by two well dressed woman. 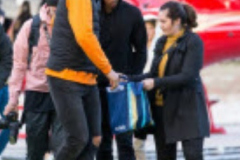 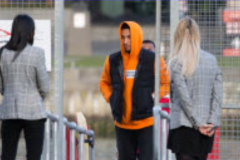 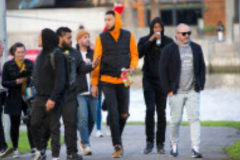 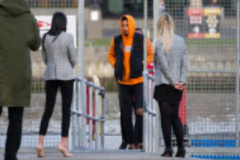 Ben also recently announced that he will not be playing in the upcoming Australia V’s USA exhibition basketball games, much to the dismay of Australian fans.

Flip the Page to See Ben’s day in Australia: