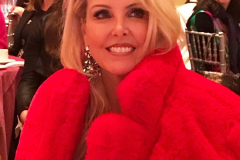 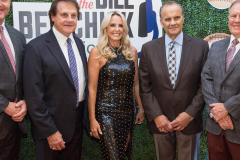 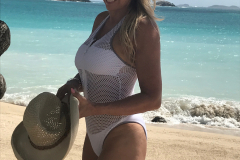 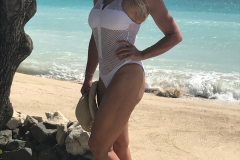 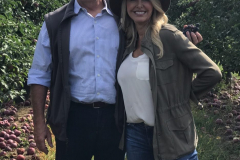 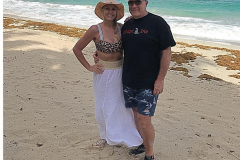 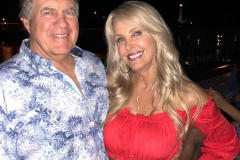 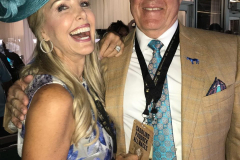 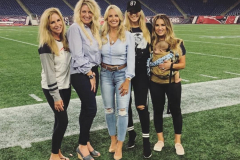 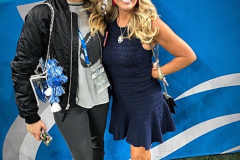 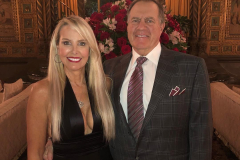 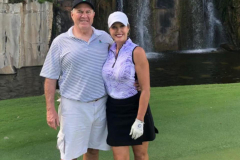 Coach Bill Belichick turns 68 today, which also happens to be the 21st anniversary of when the New England Patriots selected quarterback Tom Brady with the 199th pick of the 2000 draft.

That puts April 16th in contention for the greatest day in franchise history.

And specific to Belichick, it sparks an obvious follow-up question:

How much longer will he coach?

Will the legend coach into his 70’s?

You’re only as old as you feel, and with Bill’s younger girlfriend, he must feel a lot younger than 68.

Linda Holliday (PICS ABOVE) posted a birthday message for Belichick on her IG.