At the end of April, twenty-seven-year-old Gharibi, AKA Iranian Hulk, announced to his close to half a million Instagram followers that he was making the transition into mixed martial arts from weightlifting, and would make his debut against an unnamed Brazilian opponent before the end of this year.

Rumors have now emerged that fellow weightlifting fanatic Romario, AKA Brazilian Hulk, could be lined up as an opponent for the 6ft 2in, 385 lbs colossus.

Romario reportedly threatened to “tear off” the head of Gharibi should the two meet in the cage.

Talk about a heavyweight bout.

Check out more pics of the Brazilian Hulk below: 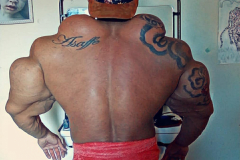 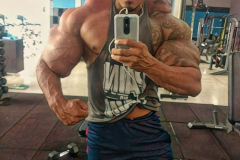 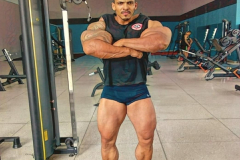 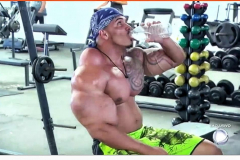 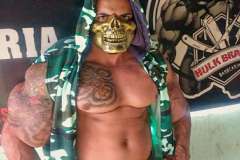 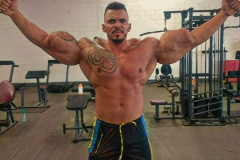