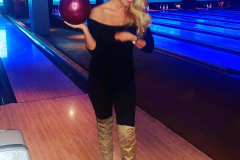 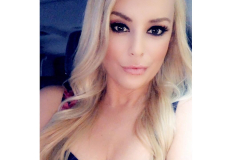 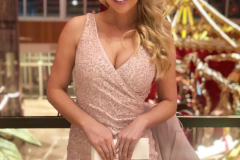 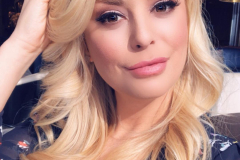 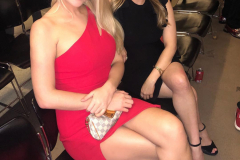 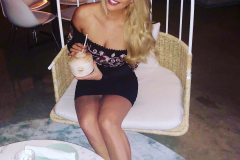 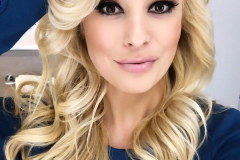 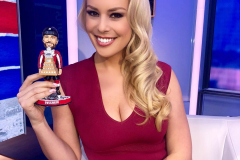 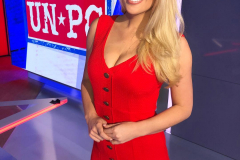 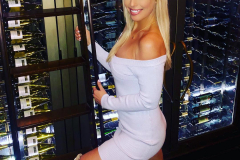 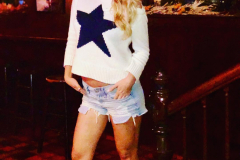 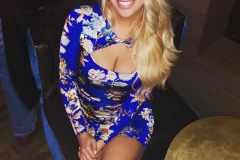 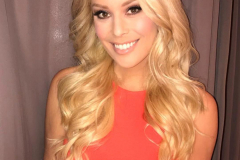 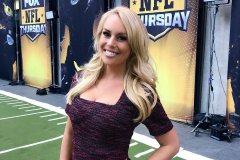 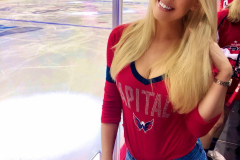 Last week former ESPN reporter Britt McHenry revealed that she had a brain tumor and would undergo surgery this week.

On Tuesday afternoon she provided an emotional update and revealed how she discovered that she had a tumor.

In the video, McHenry was wearing little circles on her face.  She’ll have to wear them until she has her surgery.

RELATED: Britt McHenry Reveals That She Will Undergo Brain Surgery Next Week

Flip the Page to Britt’s update: