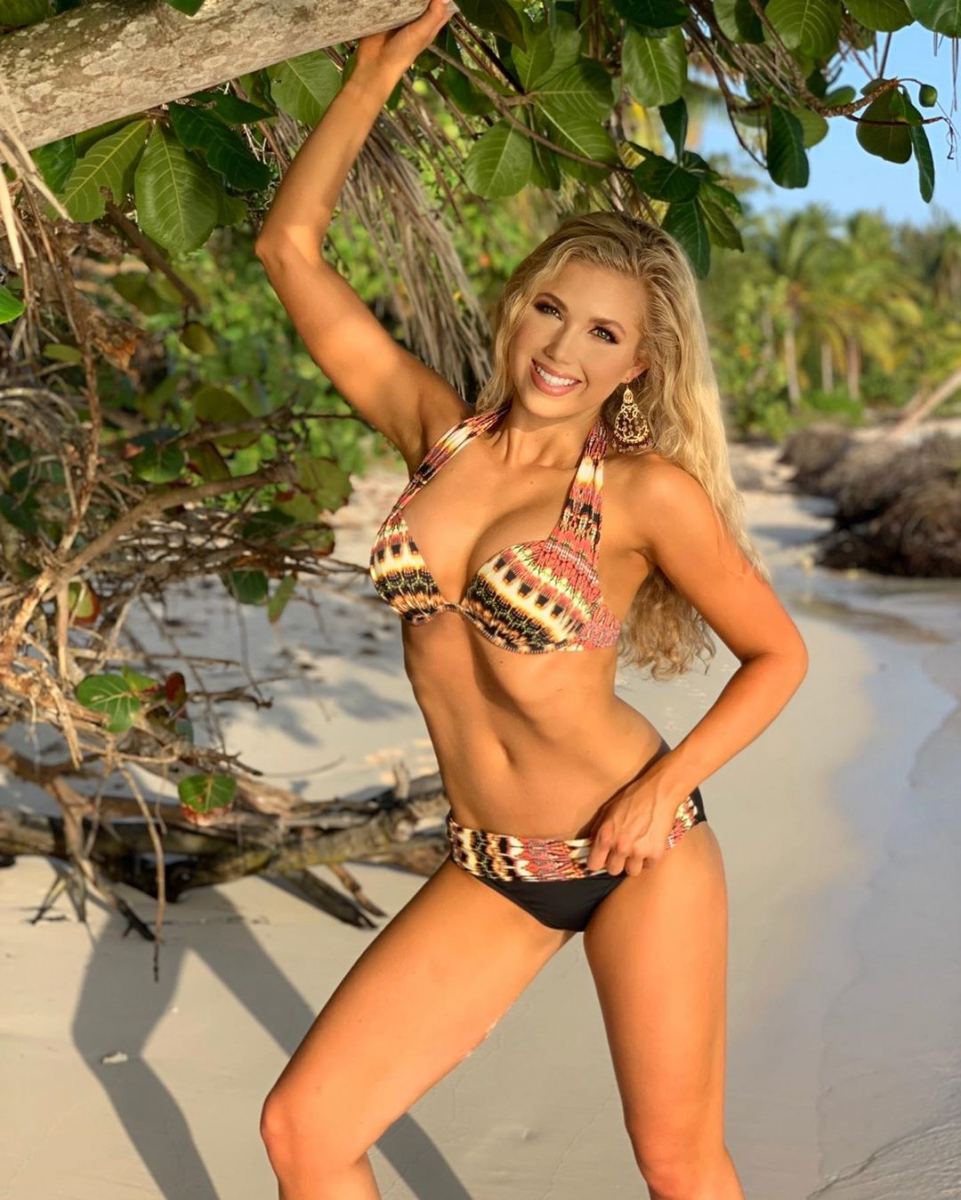 Back in September, Gracie Hunt did a Q&A on Instagram.  One of the questions she was asked is whether or not she has ever dated an NFL player.

The beautiful daughter of Chiefs owner Clark Hunt admitted that she has.  Thanks to a tipster, we now know she once dated Broncos rookie quarterback and Kansas City native, Drew Lock.

Things should be interesting this weekend when Broncos take on the Chiefs in Kansas City on Sunday.  A little homecoming for Lock in his ex’s house.

According to the source, Lock isn’t the only player that Gracie has had a relationship with.  If you know of any other players that she has dated, hit us up on the tip line.

Flip the Page to see Lock and Hunt together: