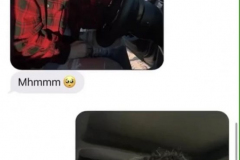 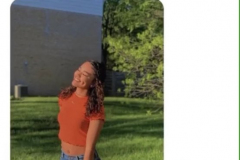 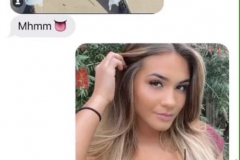 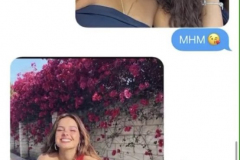 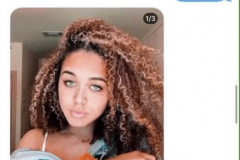 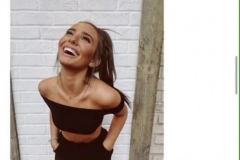 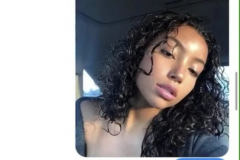 The son of the King showed off a bunch of pretty girls, but most of them were lighter skinned.

Most of the women that Bronny chose to showcase were either White or Latina, and the few Black girls that he posted on the social media platform, were light skinned with curly hair.

You can see all the girls in the gallery above.

Of course we already posted about Bronny’s girlfriend.

Fans called out Bronny for his light skinned preference.

Flip the page to see the comments: