Byron Scott used to be an NBA coach, now he does reality TV for a living.

The former Los Angeles Laker player and NBA coach, Byron Scott, is calling out his son and “Basketball Wives” star and Kristen Scott (see below), for making him look bad on the show. 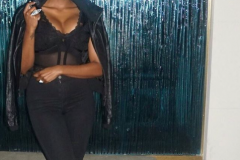 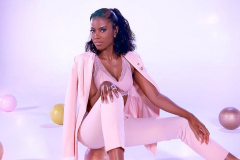 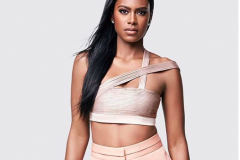 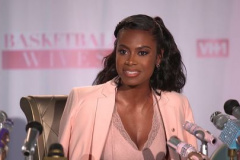 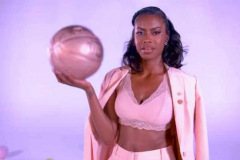 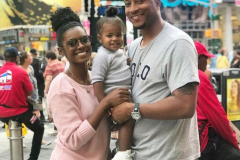 Scott posted a video on social media captioned, “This is for the “Basketball Wives” viewers. Just want to set it straight.”

Byron’s son, Thomas Scott, is married to Kristen, who is also a cast member.

The reality show has focused on Bryon and Thomas’ strained relationship.

In a recent episode, Thomas and Kristen were shown making dinner and waiting for Byron to join them. The episode made it appear Byron blew off the dinner, which was set up start fixing their problems.

Flip the Page to see Bryon Sound off: