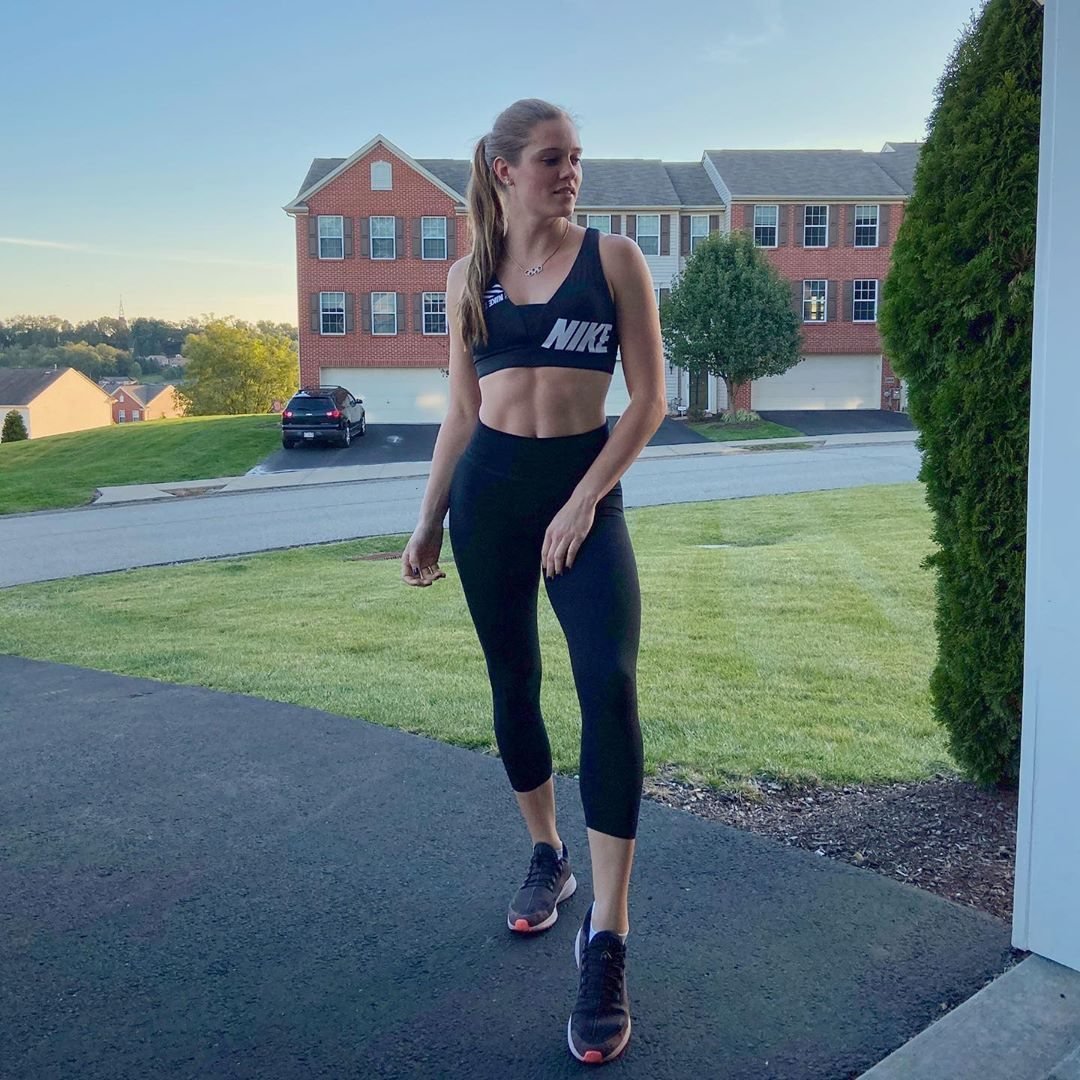 Canadian Olympic pole vaulter Alysha Newman and Steelers linebacker Anthony Chickillo were arrested in October after a domestic violence incident.  We don’t know if the two are still together, Instagram suggests they might have broken up, but the incident has been put behind the both of them.

Newman recently participated in the British lingerie company Agent Provocateur’s new promotional campaign called “We play to win.”  It takes female athletes in their chosen sport and puts them in lingerie.

Flip the Page to see Alysha rocking some lingerie: