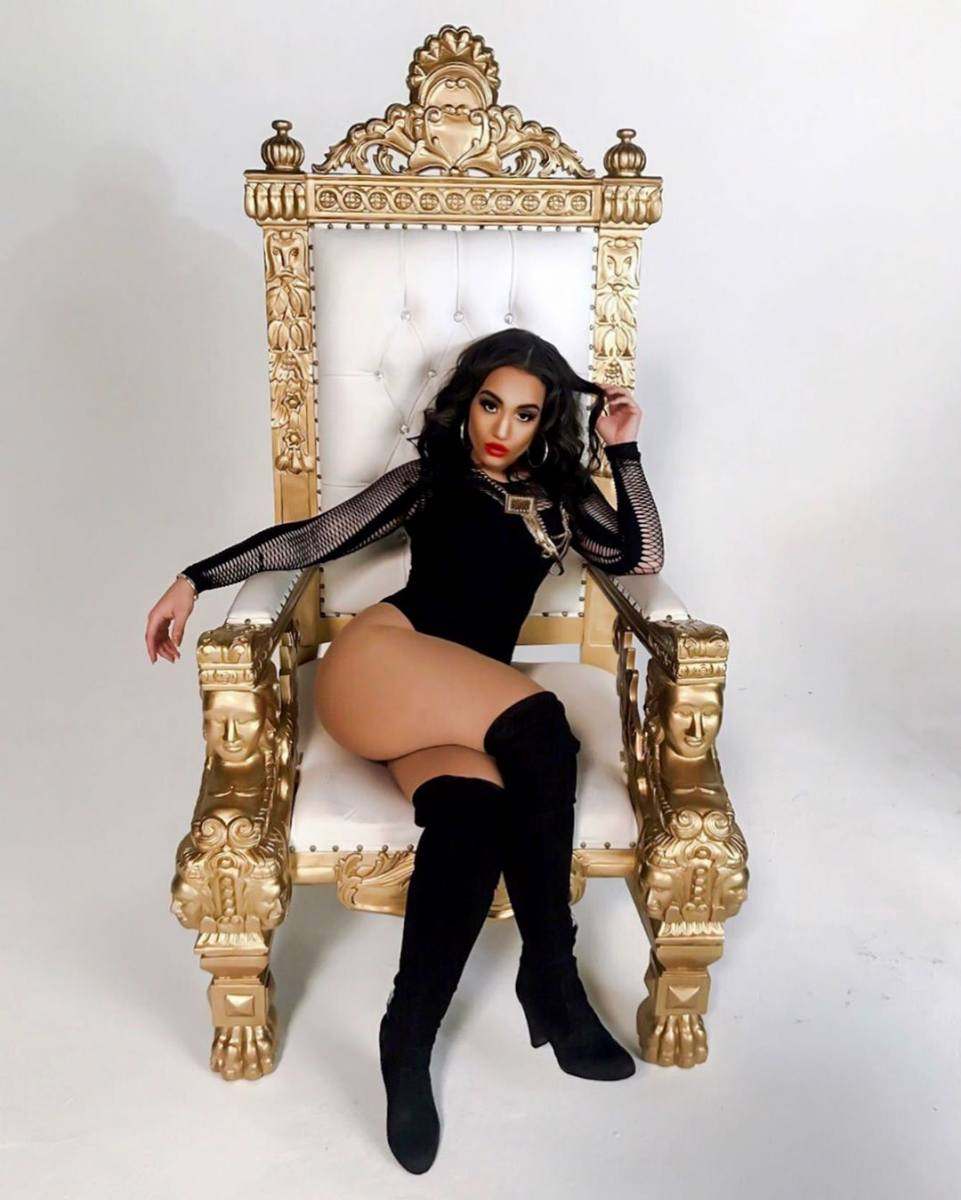 Instagram model and video vixen, Vanessa Chantal, revealed that she is in or was in some sort of relationship with Cardinals linebacker Chandler Jones.  She posted a video of Jones giving her two expensive purses, then invited her followers to slide into his DMs for purses of their own from the NFL star.

When her followers did slide into Jones’ DMs she told them she still had his Instagram password and blocked all of them.  It’s unclear if Jones and Chantal are still together, but it does appear as if they had some sort of relationship at some point.

If they are still in a relationship, it could just be a situation where she was setting up her followers so she could make sure that they weren’t going to slide into her man’s DMs in the future.

What we do know is she isn’t new to being in relationships with famous men.  She also isn’t new to drama.  She was involved in some love triangle drama with DJ Drama earlier this year:

Flip the Page to see Chantal trick her followers into getting blocked: