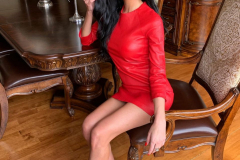 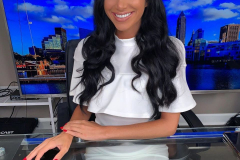 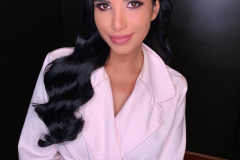 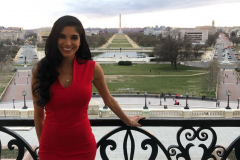 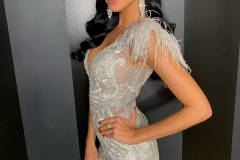 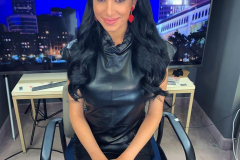 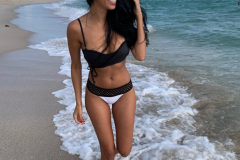 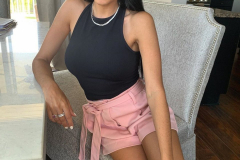 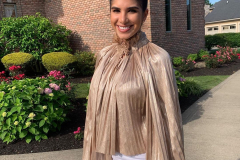 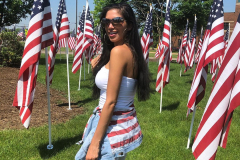 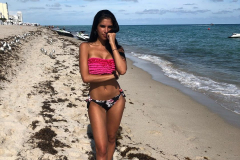 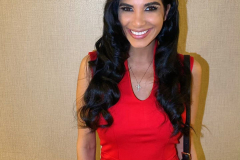 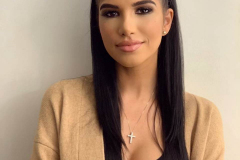 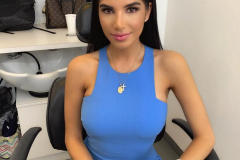 Cardinals tackle Marcus Gilbert hasn’t played a snap this season for his new team after suffering a torn ACL during the preseason.  He was placed on injured reserve back in September.

Gilbert has been keeping himself busy, both in his rehab work and in his personal life.  He started a relationship with former Miss Ohio Madison Gesiotto.

If you’re not familiar with Gesiotto, she keeps herself busy as a big Trump supporter.  She’s also practicing attorney and Women for Trump Co-Chair.

Gilbert isn’t the first football player Gesiotto has gone on a date with.  Last year she went on a date to the White House Christmas party with 49ers defensive end, Nick Bosa.

Flip the Page for a closer look at Gilbert and Gesiotto: