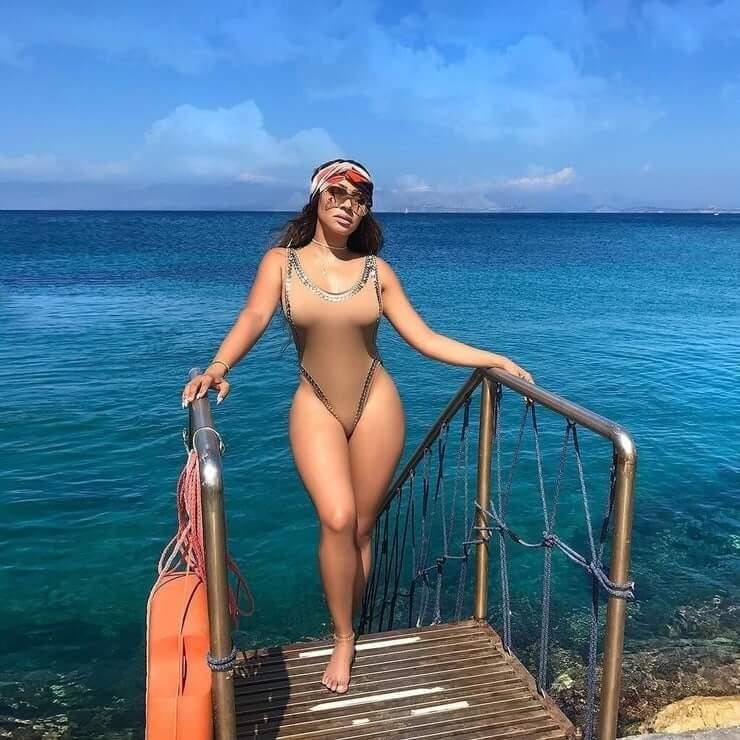 Despite being photographed grabbing breakfast with Aquaman actor Yahya Abdul-Mateen II in New York City this week, a source is still saying that he and La La Anthony are purely platonic.

RELATED: Max Kellerman Explains Why He Won’t Apologize To Carmelo After Being Called out by Lala

La La and Carmelo, who said “I do” in 2010, share son Kiyan, 12, and have been on and off since splitting in April 2017 following years of cheating rumors.

Lala must know being spotted with a smrik on her face with another man is going to lead to tons of speculation.

Flip the Page to see Lala with her new ‘Friend’