If you were wondering how Chad Johnson felt about last week’s episode of Basketball Wives, and all that was said about him, the answer is very Chad like.

During the season finale of Season 8, Evelyn Lozada and Ogom “OG” Chijindu went back and forth with receipts in an attempt to expose the true nature of OG’s relationship with Chad, who is, of course, Evelyn’s ex-husband. 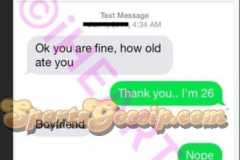 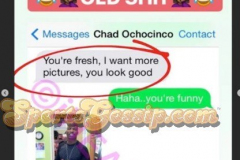 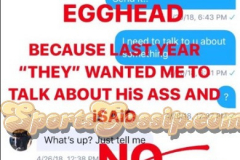 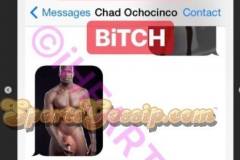 OG claimed that she and Chad were cool, and that they hadn’t ever taken things to a sexual level.

In the end, it was clear that there were some things Chad didn’t tell Evelyn.

After the episode aired, someone tweeted the 41-year-old former NFL star and told him he was a “Ho.”

Flip the Page to See his Response: