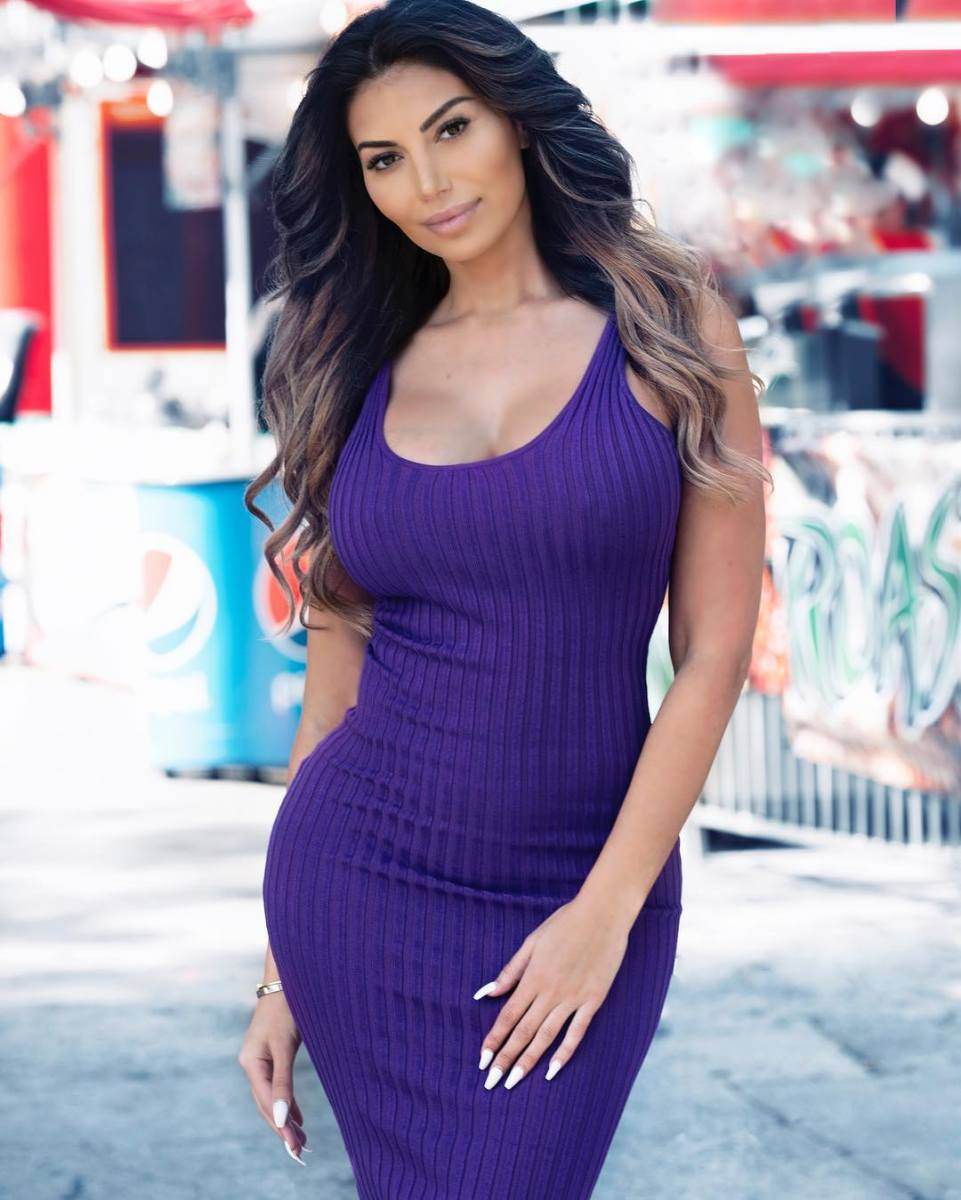 Back in October, Cam Newton and his baby momma, Kia Proctor, welcomed their fourth child.  The two of them haven’t been seen together on social media or elsewhere since prior to the birth.

The reason for that is the two are rumored to have called it quits.  Newton has allegedly moved on with fitness model La Reina Shaw.

According to a source, she was spotted with him on New Year’s Eve at his restaurant “Fellaship” in Atlanta.  He has also allegedly moved her to Atlanta to be closer to him.

Flip the Page to see Newton giving her some attention on social media: